Alisa Lebow is a writer and independent video- and filmmaker. In 1995 she completed a half-hour video on HIV and substance use in the gay Latino community entitled Asi Me Gusta. In 1994 she made OUTLAW, starring Leslie Feinberg. Her other credits include Associate Producer on the award-wining documentary film about women and AIDS, The Heart of the Matter (Hollibaugh/Retticker, 1994) which aired on POV in July 1994; and Line Producer on Ellen Spiro's ITVS-sponsored video, Greetings From Out Here (1993). Lebow has curated several film and video programs for The Festival in New York and a queer Jewish program for MIX '94, Hava Na-Gay-La. Lebow is an adjunct professor of Cinema Studies at NYU where she is pursuing her PhD. 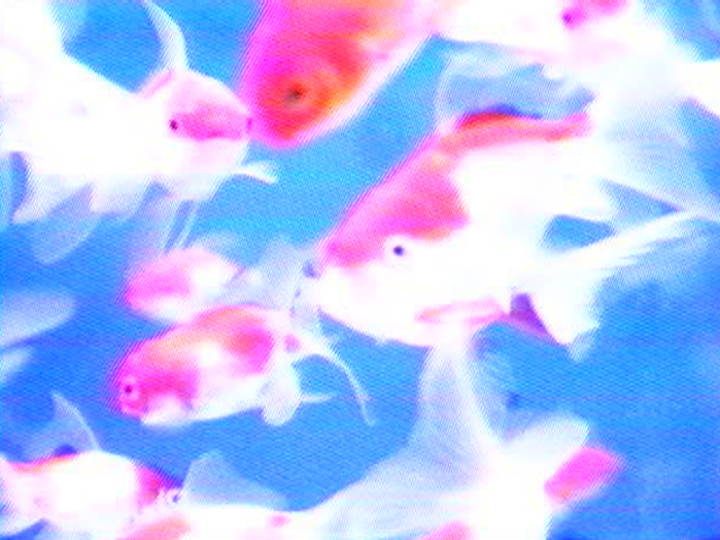