Annie MacDonell is a visual artist and filmmaker. Her work also includes installation, sculpture, writing, and performance. In recent years, film has become a focus. Her films (often produced with Maïder Fortuné) are shaped by feminists principles of politics as a daily practice.

She received a BFA from Ryerson University in 2000, followed by graduate studies at Le Fresnoy, Studio National des Arts Contemporains, in France. Her films Book of Hours (2019) and Communicating Vessels (with Maïder Fortuné, 2020) have screened extensively internationally. She has upcoming solo shows at the Audain Gallery SFU, Kitchener Waterloo Art Gallery and the RMG Gallery, Oshawa. Recent solo shows have been held at Gallery 44, Parisian Laundry, the AGO, and the Art Gallery of Mississauga. She has participated in group shows at The Art Museum of the University of Toronto, CAG Vancouver and Mackenzie Art Gallery. Recent performances have been presented at Nuit Blanche Toronto, le Centre Pompidou and the Toronto International Film Festival. In 2012 she was short-listed for the AGO AIMIA prize for photography, and she was long listed for the Sobey Art Award in 2012, 2015 and 2016. In 2021 she was shortlisted for the Scotiabank Photography Prize. In 2020, she and Maïder Fortuné won the Tiger Award for Best Short Film at the Rotterdam International Film Festival, for their film Communicating Vessels.

Annie MacDonell lives in Toronto with her family and is an Assistant Professor at Ryerson University’s School of Image Arts. She is a founding member of Emilia Amalia, a feminist research and writing group. 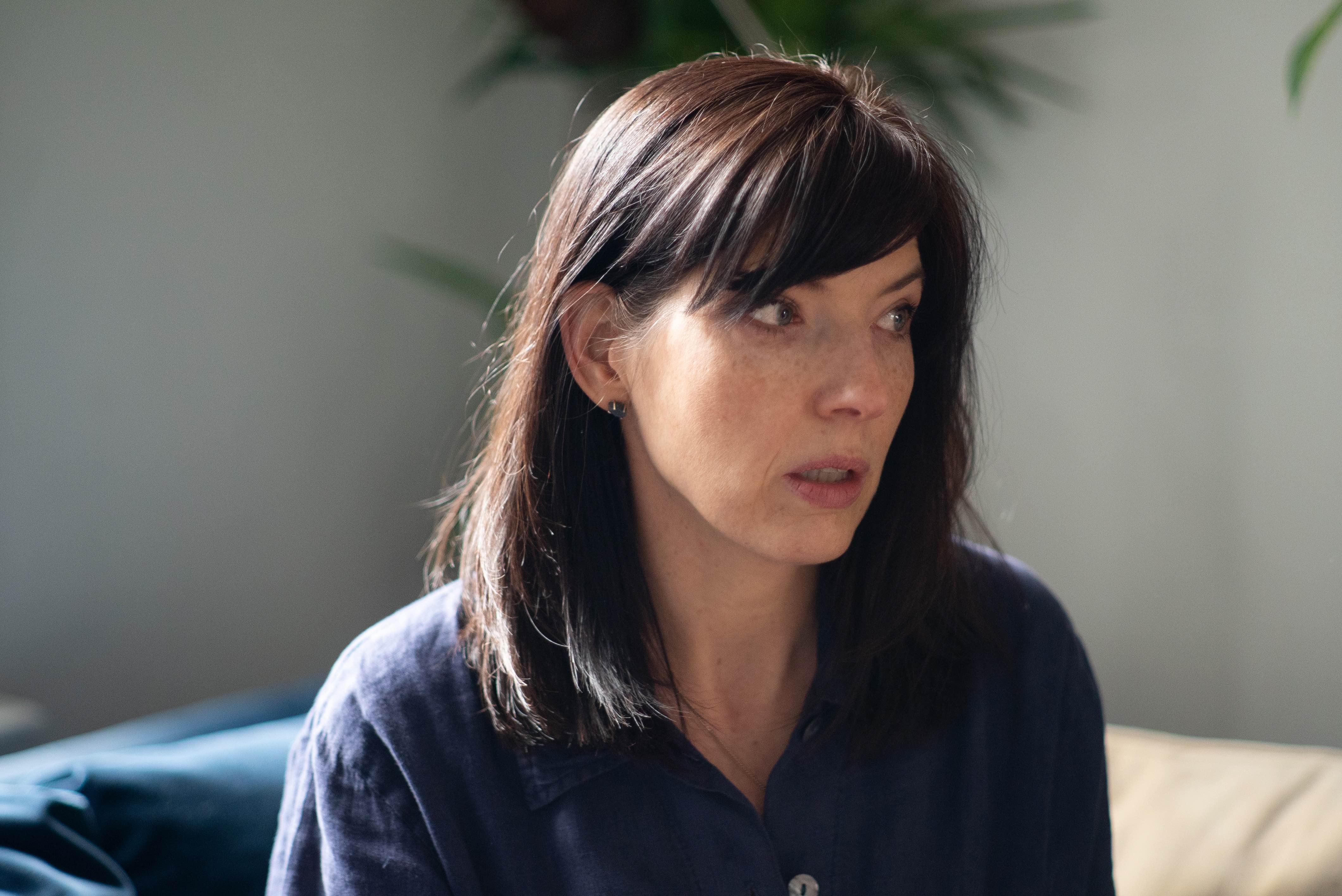