Anthony Ramos studied fine arts at Southern Illinois University and the University of California at San Diego. He began working in video in the early '70s when, in addition to producing his own tapes, he served as a video consultant to the United Nations and the National Council of Churches. Ramos used video as a tool for breaking down mass mediated "truth" and as means of cultural documentation. "In my tapes I attempt to develop a different perception of events... The information tells one story but it is not developed as a linear narrative." Having served an 18-month prison sentence for draft evasion, Ramos produced About Media (1977), juxtaposing network news stories with his own unedited footage. Ramos traveled widely in Europe, Africa, China, and the Middle East, documenting the end of Portugal’s African colonialism in Cape Verde and Guinea-Bissau, as well as the 1980 Iran hostage crisis. 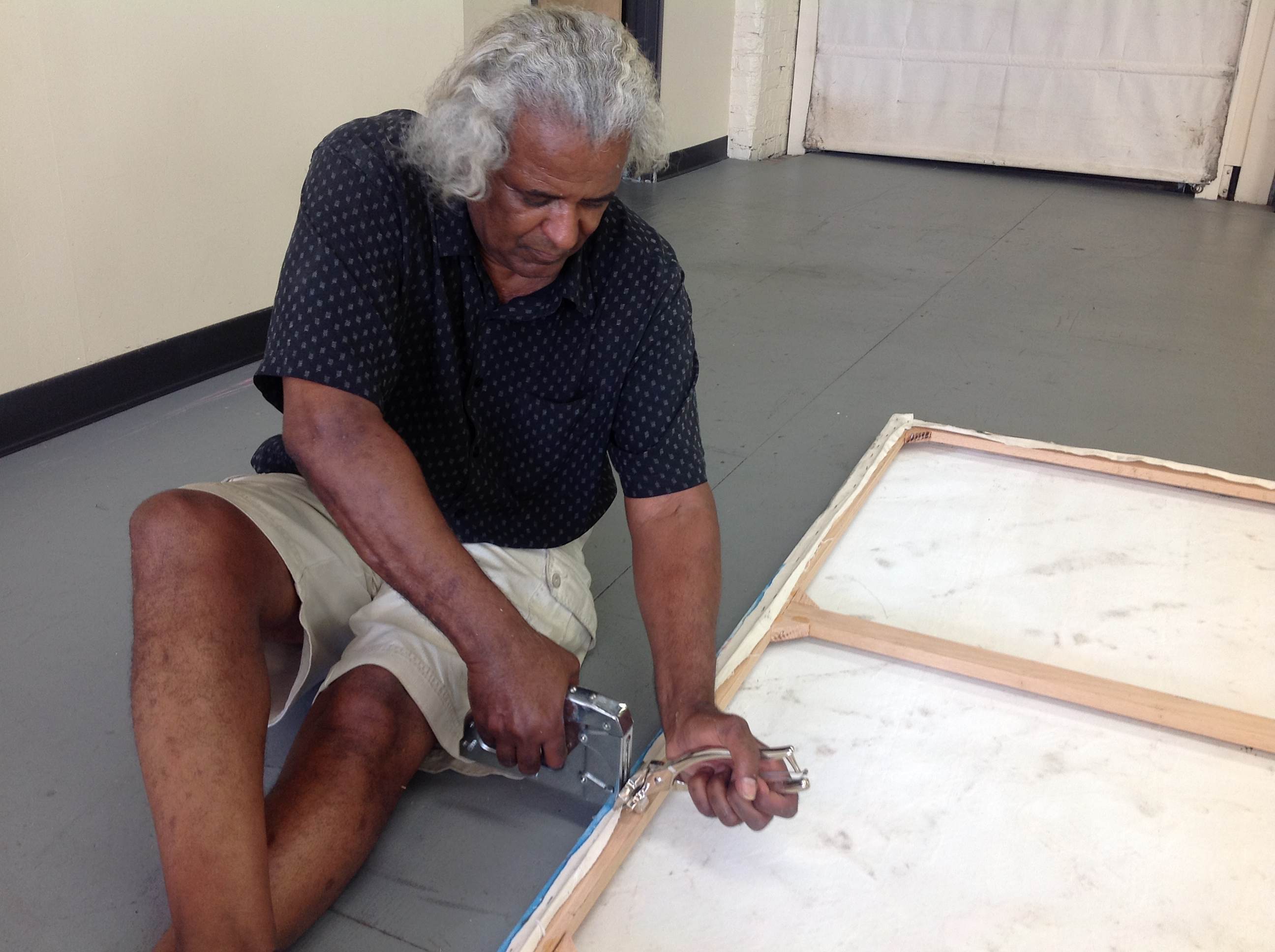