Barbara Buckner attended New York University and began working with video and computers in 1972 while studying with engineer and electronic tool designer Bill Etra. In 1976 Bucker moved to Rhinebeck, New York, where she and fellow media artists Gary Hill, David Jones, and Stephen Kolpan lived collectively under the auspices of Woodstock Community Video—an early media access center founded by Ken Marsh. Buckner became an artist-in-residence at the Experimental Television Center where she experimented with a complex array of electronic imaging tools and systems. Buckner's predominantly silent, non-narrative tapes and installations sought to unleash the transformative properties of the electronic signal.

"In my work I have been concerned with the spiritual consciousness of the individual and how one views one's position in Eternity. In this work, I, as soul—an immortal and eternal physical essence—view some aspects of the physical life as a finite yet ever-changing phenomenon in space/time." 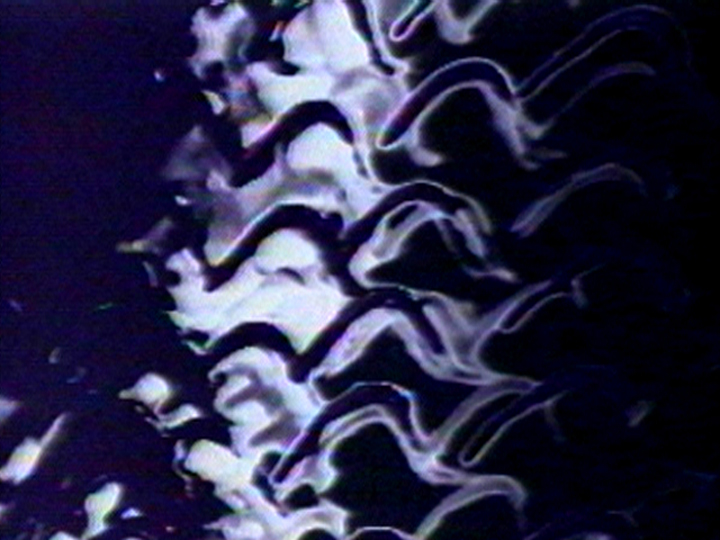