Barbara Lipp is an artist and graphic designer. From the late 1970s and throughout the 1980s, Lipp performed as the character "Frieda", in collaboration with her writing partner Tom Koken, in clubs and other venues in New York City. "Frieda" was a larger-than-life, singing, oddly-proportioned, living doll. Besides singing and dancing, her many "talents" included ventriloquism, air guitar, rapping, and solving difficult math problems. Performance venues included Mudd Club, The Pyramid Club, Area, Peppermint Lounge, Danceteria, Limelight, Hurrah, The Kitchen, and White Columns, and she was a regular at the annual Wigstock festival. "Frieda" also performed with the cabaret group No Entiendes, hosted by Haoui Montaug and Anita Sarko, in various clubs as well as at the Cleveland Playhouse and the Institute of Contemporary Arts in London. "Frieda" appeared on Late Night with David Letterman in 1985. Lipp and Koken collaborated with video artist Tom Rubnitz on the videos The Mother Show, Plastic Rap, and Frieda (The Movie). 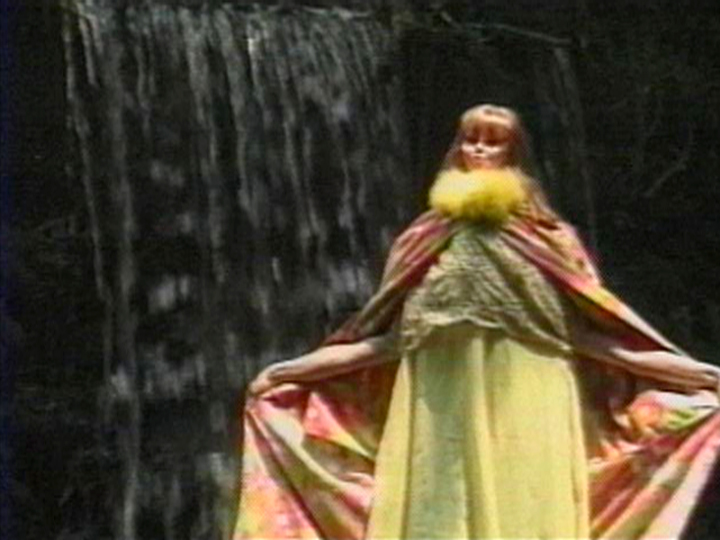