Basma Alsharif is a visual artist using moving and still images, sound, and language, to explore the anonymous individual in relation to political history and collective memory. She received an MFA from the School of Art and Design at the University of Illinois, Chicago in 2007 and has been working in Cairo, Beirut, and Amman since then.

Her work has shown in exhibitions and film festivals internationally including the 17th SESC Videobrasil, Forum Expanded: Berlinale, Images Festival Ontario where she received the Marion McMahon Award, Manifesta 8 The Region of Murcia, The Yamagata International Documentary Film Festival, The 9th Edition of the Sharjah Bienniale where she received a jury prize for her work, the Toronto International Film Festival, and she was awarded the Fundación Marcelino Botín Visual Arts Grant in 2009-2010. 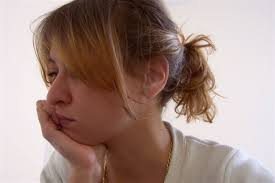