Ben Russell (b.1976, USA) is a media artist and curator whose films, installations, and performances foster a deep engagement with the history and semiotics of the moving image. Formal investigations of the historical and conceptual relationships between early cinema, documentary practices, and structuralist filmmaking result in immersive experiences concerned at once with ritual, communal spectatorship and the pursuit of a “psychedelic ethnography.”

A 2008 Guggenheim Fellowship and 2010 FIPRESCI award recipient, Ben has had solo screenings and exhibitions at the Centre Georges Pompidou, the Museum of Contemporary Art Chicago, the Rotterdam Film Festival, the Wexner Center for the Arts, the Viennale, and the Museum of Modern Art. He began the Magic Lantern screening series in Providence, Rhode Island, was co-director of the artist-run space BEN RUSSELL in Chicago, IL, has toured worldwide with film/ video/ performance programs and was named by Cinemascope in 2012 as one of the “50 Best Filmmakers Under 50.” Ben lives between Los Angeles and Paris, France. 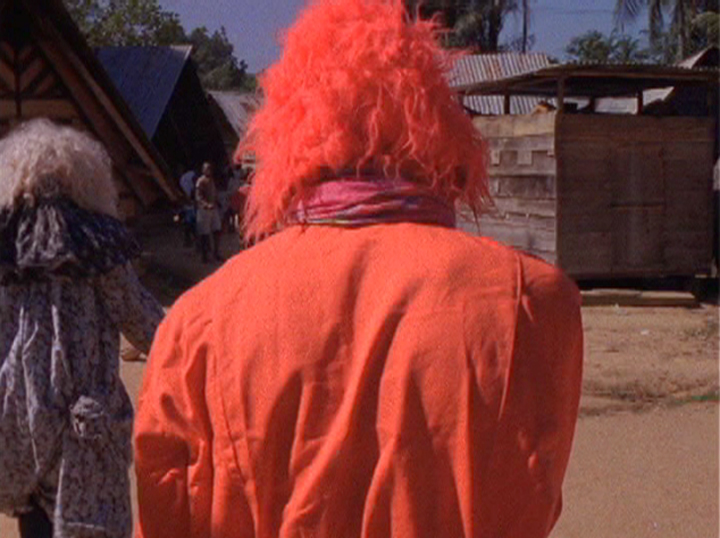