Texas-reared, San Francisco exile, and confirmed tramp, Bill Daniel continues to experiment with survivalism and bricolage in his efforts to record and report on the various social margins he often finds himself in. Working without an art school education, he hopes to make work that connects with an outsider audience. His work began in 1980 with a 10,000-shot photo documentation of the blossoming punk rock scene in Austin, Texas. Currently he is on tour with his 16-year in the making hobo graffiti film, Who is Bozo Texino? Sunset Scavenger is the name of his new project, a mobile video installation constructed by mounting full-scale sails atop his 1965 Chevy van, which deals with perils and possibilities at the end of the age of oil.

Daniel's work has received awards from Creative Capital, Film Arts Foundation, The Pioneer Fund, Texas Filmmaker Production Fund, and others.  He was a Wattis Foundation artist-in-residence at the Yerba Buena Center for the Arts, where his installation Souls Harbor was exhibited in 2003. He was also included in Bay Area Now in 2005. In 1999 he was in-residence at The Headlands Center for the Arts where he produced several multi-projection 16mm film installations, including Trespassing Sign in collaboration with the late Margaret Kilgallen.  In 2001 his hobo campfire installation The Girl on the Train in the Moon was included in "Widely Unknown" at Deitch Projects in New York.  A 12-year veteran of the touring scene, Daniel has programmed, booked and exhibited several mobile art shows, including the Lucky Bum Film Tour, with Portland filmmaker Vanessa Renwick, which screened in over 65 cities.  During 1997-98 he curated a weekly screening series in Austin, called Funhouse Cinema, that also regularly traveled to San Antonio and to Houston's Aurora Picture Show. Other screenings have been shown on the sides of moving trains and in an abandoned drive-in.

Who is Bozo Texino? has screened in festivals in Rotterdam, Vienna, Buenos Aires, and in over 80 venues in the U.S.  Daniel is also recognized for his work as cinematographer and editor for filmmaker Craig Baldwin. Other endeavors include publishing two zines, The Western Roundup, a punk fanzine in 1981-82, and Detour, a situationist journal in 1986, as well as an eco-activist videozine, Toxxic City Video Dispatch. He is the creator of an experimental sports league, The Texas Gas-Powered Leaf Blower Hockey Association. 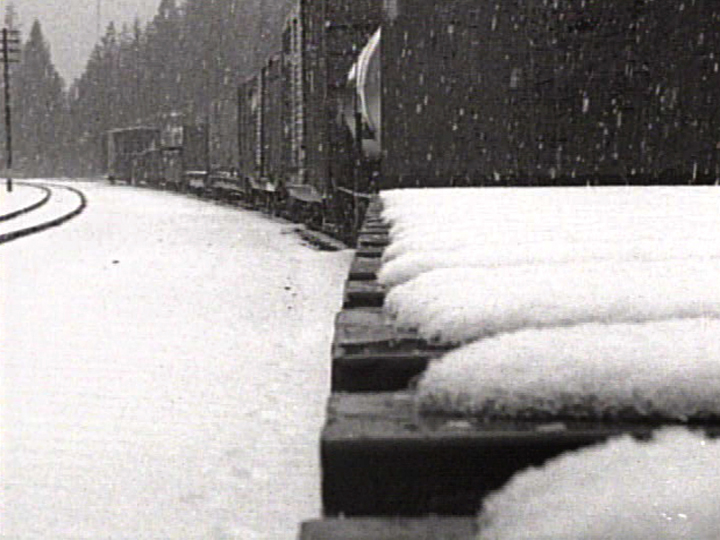