Bill Page began shooting and editing videos about artists in 1988 after having been on the New York art scene for a number of years, and meeting many of the interesting and historical figures that had helped shape art history. His video art interest has always been abstraction, particularly those artists who take the aesthetic elements of the 1940’s and 50’s--Abstract Expressionists--into their art and evolve it into an added dimension. Much of his work has been on artists over the age of 65.

Having a BA degree in Painting from the University of North Carolina/Pembroke and a Master of Fine Arts in Painting from the University of Georgia gives Page an edge when going into artists’ studios. He also taught college art for nine years. His film studies included the School of the Art Institute of Chicago, The New School, NYC, and New York University. He is a sponsored artist of The New York Foundation of the Arts. 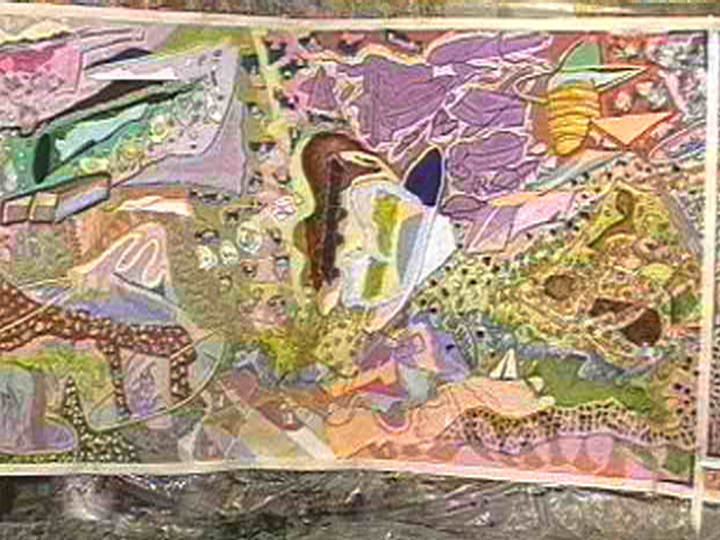