Born in 1951, Bill Viola received a BFA from the College of Visual and Performing Arts at Syracuse University. He was interested in performance and in electronic music and was a drummer in a rock band from 1968 to 1972. Describing his concentration in video in the early '70s, Viola says, "The crucial thing for me was the process of going through an electronic system, working with these standard kinds of circuits became a perfect introduction to a general electronic theory. It gave me a sense that the electronic signal was a material that could be worked with. This was another really important realization. Physical manipulation is fundamental to our thought processes—just watch the way a baby learns. It's why most people have so much trouble approaching electronic media. When electronic energies finally became concrete for me, like sounds are to a composer, I really began to learn. Soon I made what was for me an easy switch over to video. I never thought about [video] in terms of images so much as electronic processes, a signal."

Viola describes his early single-channel tapes both as "songs" and as “visual poems—allegories in the language of subjective perception." His early investigations into the medium, including The Space Between the Teeth (1974) and Truth Through Mass Individuation (1976), employ formal strategies associated with structural film that also operate as metaphors for transcendent vision, creativity, and symbolic transformation/illumination—themes that preoccupy Viola's later work, including Sweet Light (1977) and Chott el Djerid (A Portrait in Light and Heat) (1979).

Viola was one of a group of artists who founded Synapse Video/Cable TV Center in Syracuse, New York, one of the first alternative media centers in New York State. In 1973, Viola and several musicians formed the Composers Inside Electronics Group which performed David Tudor's Rainforest and other works internationally. In 1975, he worked as the director of Art/Tapes/22, an artist production facility in Florence, Italy. Viola was an artist-in-residence at the WNET's Television Lab from 1976-80 and at Sony Corporation, Atsugi, Japan in 1980. One of the most prominent video artists, he currently produces large scale installations. 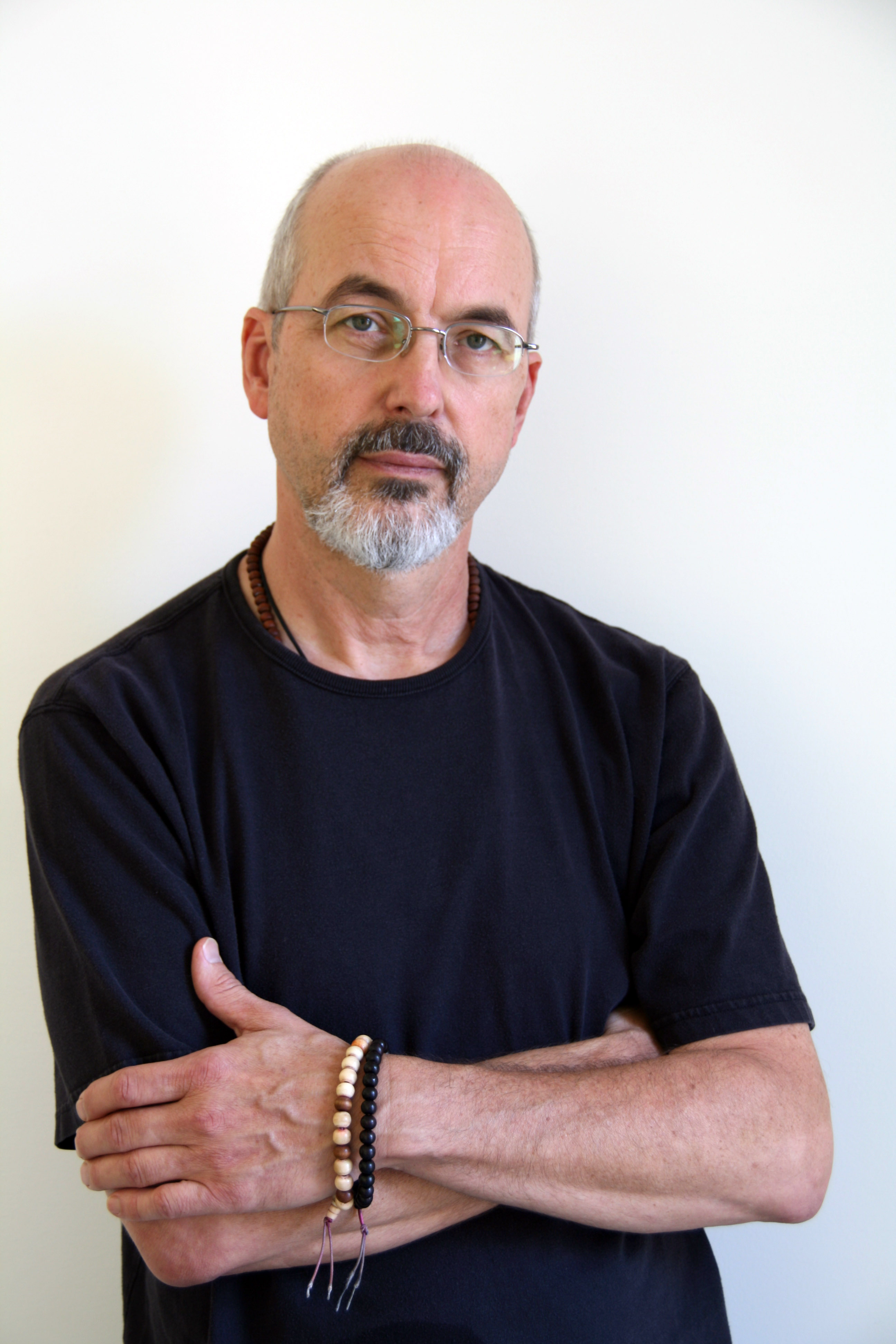