New York Times Media Critic Stephen Holden called media maker Brian Springer's documentary Spin, "a devastating critique of television's profound manipulativeness in the way it packages the news and politics." Springer's work has received international acclaim and has been broadcast nationally in the U.K. and by over 30 PBS affiliates in the United States.

As a media artist Springer has exhibited collaborative art projects in Europe and the United States in museum and gallery settings. The Disappointment marks his return to theatrical and broadcast venues as a vehicle for his work. He currently lives in California. 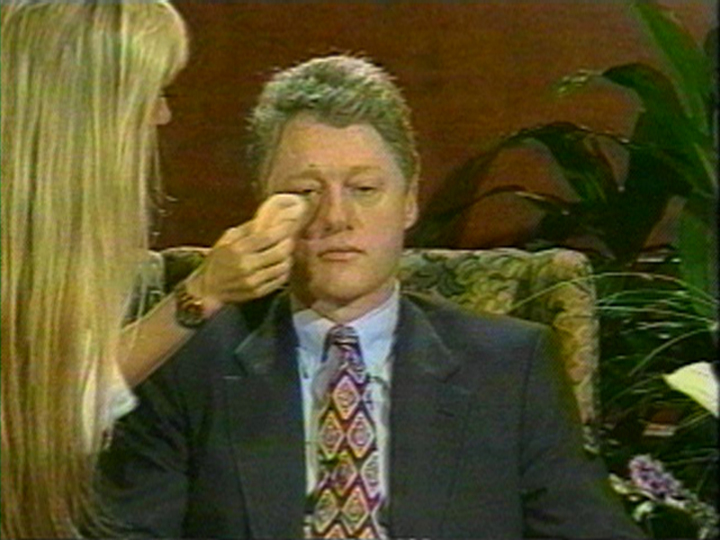