Camilo Restrepo has lived and worked in Paris, France since 1999. He is a member of L’Abominable, an artist-run film laboratory. His films have been selected for festivals including Wavelengths at Toronto International Film Festival, Projections at New York Film Festival, and Locarno Festival, where he was awarded the Pardino d’Argento two years running. 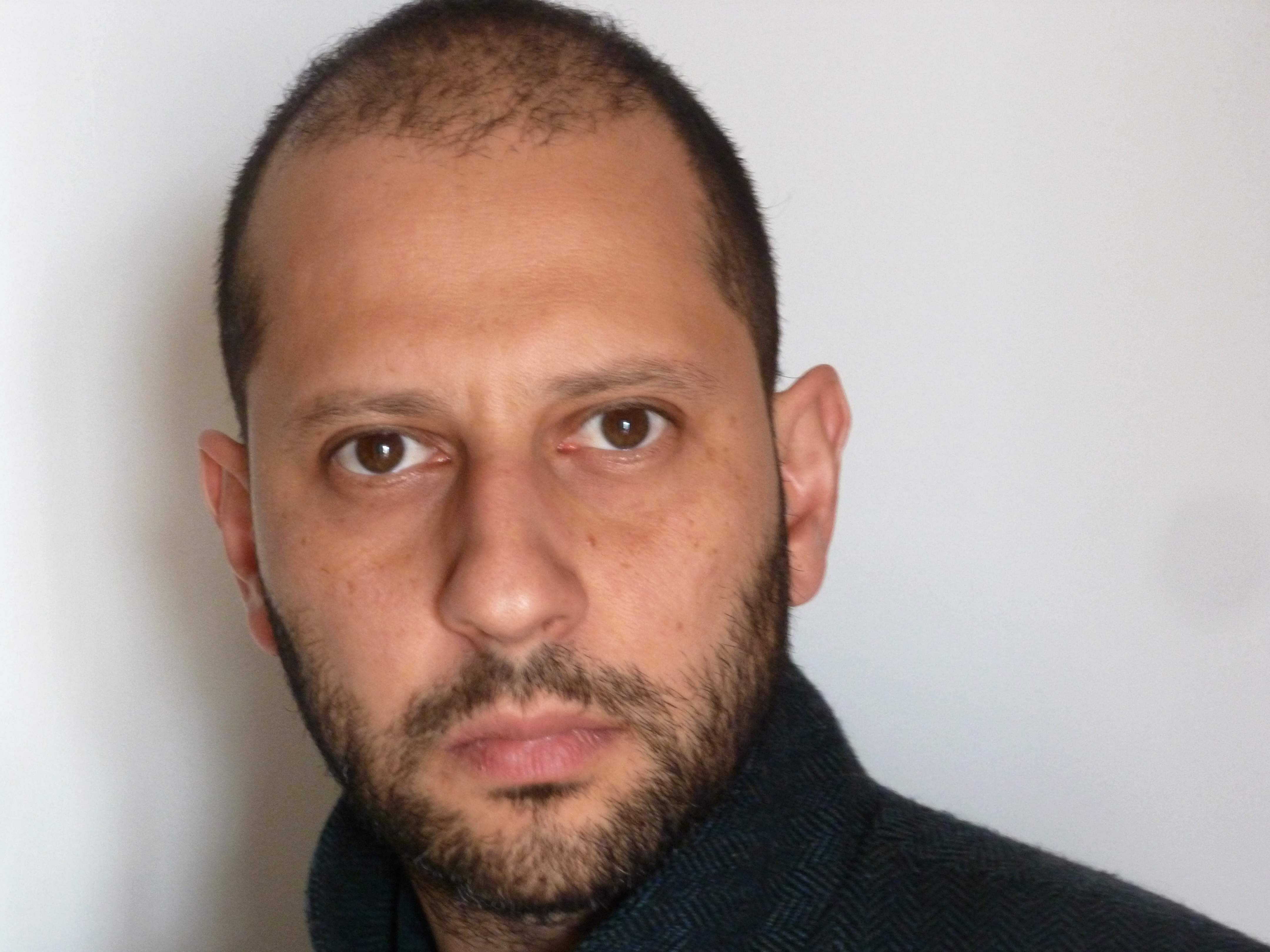