Born in 1945, Charlemagne Palestine studied at New York University, Columbia University, Mannes College of Music, and the California Institute of the Arts. Palestine's work as a composer and performer in the late '60s and early '70s explored the filtering of sound through performer, instrument, space, and audience in an effort to bring inner dramas to the surface. His interest, as a musician, in externalizing intense psychological and emotional states underlies his subsequent work in video. In a series of tapes and installations produced throughout the '70s, Palestine's use of sound, motion, and ritual set up a primal confrontation with the audience.

He was among a number of video artists to work at Art/Tapes/22, Florence, Italy, where he produced Body Music I and II. Palestine describes the process behind his videos, which stresses the camera's function as a performer, rather than a neutral observer of events, as "reading form some kind of emotional space and picking up the emotive essence of the presence. 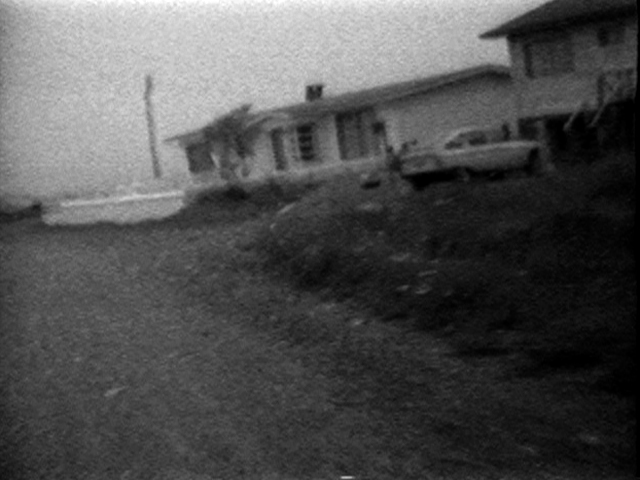