Cheri Gaulke is a pioneer in the feminist art movement in Los Angeles, working in film and non-traditional media. Her work has been presented in film festivals internationally, in museums and a Smithsonian-touring exhibition, and alternative settings including buses, churches, and prehistoric temples. Media-based artworks include video installations, documentaries, narratives, animation, and experimental. Gaulke has received artist fellowships from the National Endowment for the Arts, California Arts Council, City of Los Angeles and California Community Foundation. In 2003, her oral history was inducted into the UCLA Film and Television Archives in the collection Out of the Seventies: L.A. Women in Film and Video. Gaulke is based in Los Angeles where she is also an award-winning educator committed to empowering youth voices. Gloria’s Call is Gaulke’s 25th work in film/video (single channel or video installation). Current projects include a feature-length documentary called Acting Like Women: Performance Art and the Woman’s Building, about a 1970s-80s movement that continues to reverberate in the art world today. 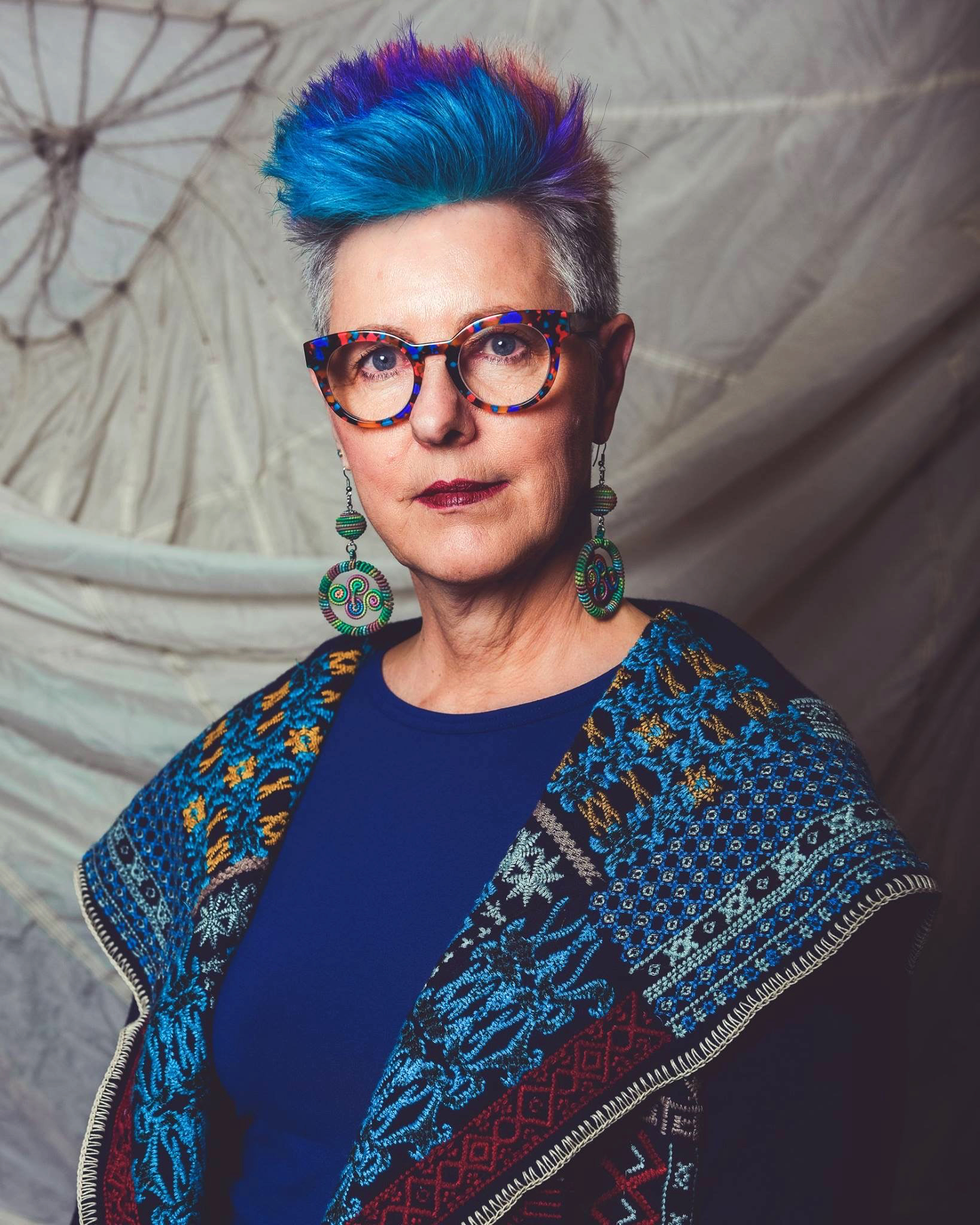