DeeDee Halleck is a media activist and maker, one of the founders of Paper Tiger Television and the Deep Dish Satellite Network, and a professor in the Department of Communication at the University of California-San Diego. Her first film, Children Make Movies (1961), was about a film-making project at the Lillian Wald Settlement in Lower Manhattan. She has led media workshops with elementary school children, reform school youth, and migrant farmers. In 1976 she was co-director of the Child-Made Film Symposium, which was a fifteen-year assessment of media by youth throughout the world. A retrospective of her work screened at the Documentary Festival of Brazil in Rio de Janeiro and Sao Paulo in 1994. She served as a delegate to the International Symposium on New Technologies and the Democratization of Communications in New Delhi, and as a board member of Videazimut, the international community video association. A pioneer in video, Halleck's contributions are of major importance to the field of independent media. 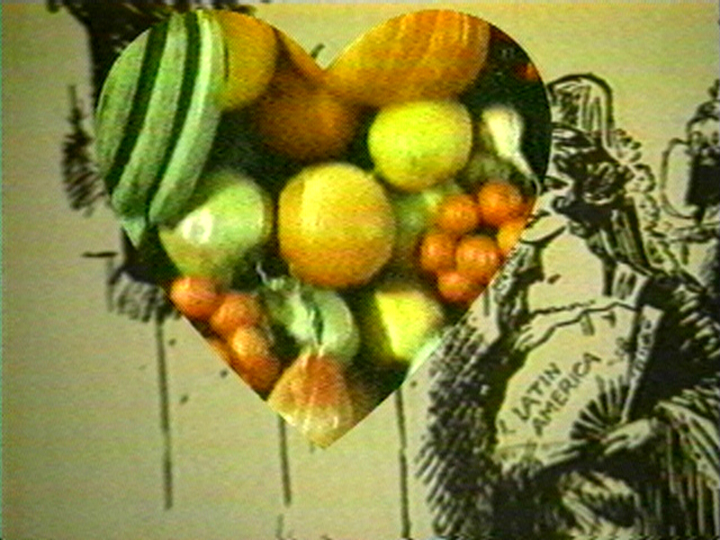