Chinese-born media artist Chi Jang Yin is known for her conceptual, documentary work, which comments upon the state of Chinese culture, past and present. She often imbues her work with elements from her background in photography and performance art. She received her BA and her MFA from the School of the Art Institute of Chicago in 2000. Her videos were recently awarded Honorable Mention at the In-Out Festival, Poland; Best Film on Architecture at the Asolo Art Film Festival, Italy; and Second Grand Prize at the Athens International Film Festival, Ohio. Her work has screened at the 2008 Asian Art Biennial at the Taiwan National Museum of Fine Arts, Taichung, the Los Angeles Film Festival, and the International Documentary Festival Amsterdam (IDFA). 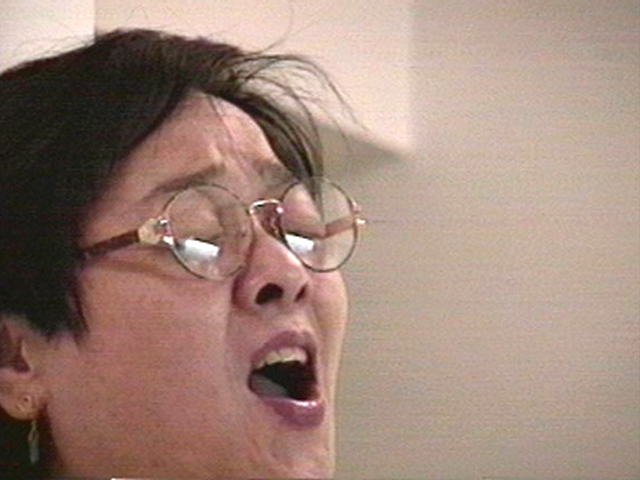