After graduating from college in 1993, Christopher Wilcha went to work for Columbia House, the largest mail-order CD and tape club in America. His sole qualifications for the job? An ability to tell the difference between Bad Brains and Bad Religion and a knowledge of the band Nirvana, whose Nevermind was climbing the charts and changing the buying habits of young music fans.

For two years, he videotaped everything in the workplace, from the company Christmas bash to the summer picnic and all of the meals, meetings and office parties in between. The Target Shoots First was culled from over 200 hours of Hi-8 footage Wilcha collected while employed by the Sony-owned company.

Wilcha is currently at work on several new video and photo projects that examine how corporate, industrial, and military forces have shaped the late Twentieth-Century American landscape. He was an artist-in-residence at the Center for Land Use Interpretation's Wendover, Utah Studio.

Wilcha earned a BA in philosophy from New York University in 1993 and an MFA in Film/Video from the California Institute of the Arts in 1999. 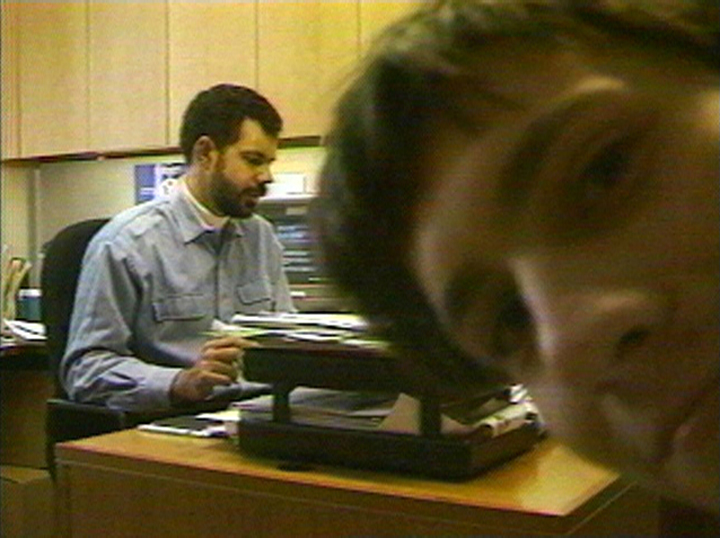