Dan Graham was born in 1942 in Urbana, Illinois. In 1964 he became the manager of the John Daniels Gallery in New York, where he exhibited the work of then emerging artists Sol Lewitt, Donald Judd, Robert Smithson, Dan Flavin, and Carl Andre. His own work included critical writing about art, architecture, and the television culture, performances exploring self awareness, architectural space, group behavior, and conceptual works designed for popular and art magazines. Graham's investigation into the ideology behind and relationship between mass forms of architecture and media continued through the 70s, when he began working in film and video. Incorporating mirrors, windows, surveillance cameras, and video projectors, Graham's installations addressed the social function of architecture and television in mediating public and private life. His single-channel works include documentation of performances and, later, documentary essays exploring suburbia and punk music, among other things. Graham has published numerous critical and theoretical essays, including Video-Architecture-Television (1979) and Rock My Religion (1993). 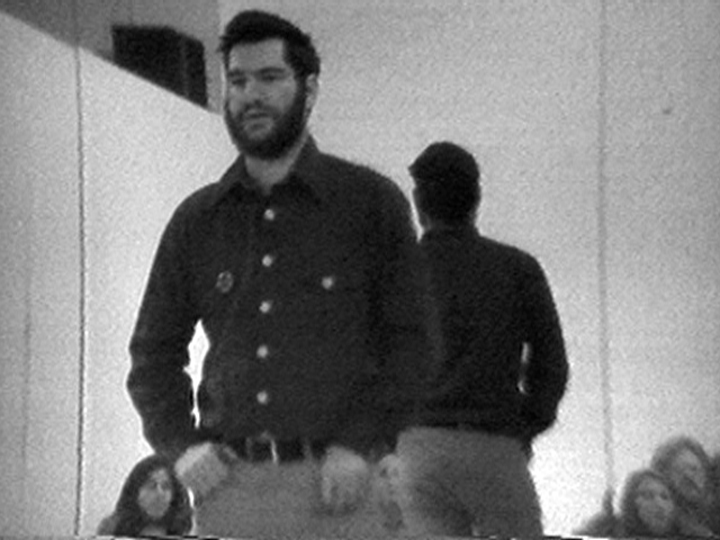