Danièle Wilmouth is an artist working primarily in experimental and documentary filmmaking. She creates hybrids of performance art, dance, installation and cinema, which exploit the shifting hierarchies between live and screen space.

In 1990 she began a six-year residency in the Kansai region of Japan, where she co-founded "Hairless Films," an independent filmmaking collective comprised of artists from New Zealand, Brazil, Japan, and the USA. During this time, she also studied the Japanese contemporary dance form Butoh under Katsura Kan, and performed with his troupe "The Saltimbanques" for more than three years. Recently in Chicago, she has been collaborating with the performers Trevor Martin, Kym Olsen, and Joseph Ravens, as well as the sound artists and composers Lou Mallozzi and Mark Messing.

Wilmouth’s works include: Curtain of Eyes (1997), Containers (1999), Tracing A Vein (2001), ROUND (2002), Hula Lou (2007), and A Heretic’s Primer on Love & Exertion (2007). Her films and videos have exhibited in galleries, museums, film festivals, and on television around the world. She is currently a faculty member in the film and video departments of The School of the Art Institute of Chicago and Columbia College. 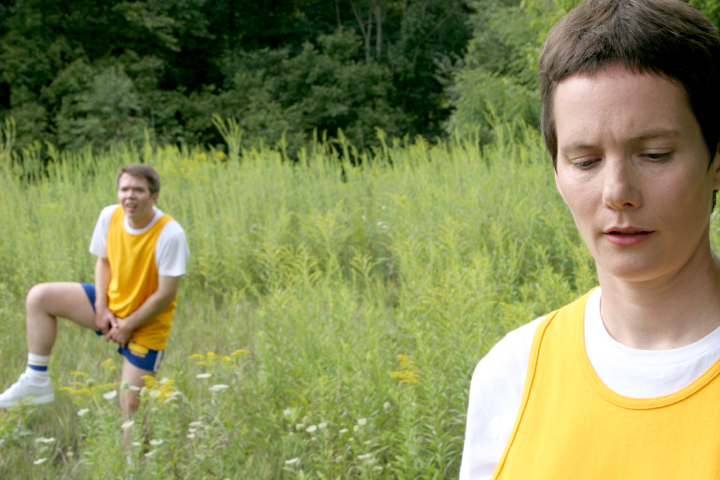