With a background in theater, David Cort began using video in the late 1960s to document political events and "bring together divergent peoples." Attracted to the intimacy of the portable medium and its interactive potential, Cort's works ranged from documentary and video theater to interactive video games, installations, and live video environments.

Cort was a founding member of Commediation, an early activist video group, and the Videofreex, a pioneering collective of 10 video activists and technicians formed in 1969 with Mary Curtis Ratcliff, Parry Teasdale, and several others. CBS invited the group to produce a pilot magazine show, Subject to Change, on the American scene. With the money provided by CBS for the project, the Videofreex acquired a sophisticated editing system, which they used in subsequent projects and made available to other independents. The program never went on the air, but the Videofreex continued to produce tapes and incorporated the Media Bus, traveling around the state with a mobile workshop program. In 1972 they moved to Maple Tree Farm in Lanesville, New York, where members lived and worked collectively.  Reflecting on the impetus behind these groups, Cort wrote: "I think a lot of people are in video because they have no choice—it's so overwhelmingly around you. It's almost like a responsibility you have to take, that you have to work with because it’s all-pervasive." 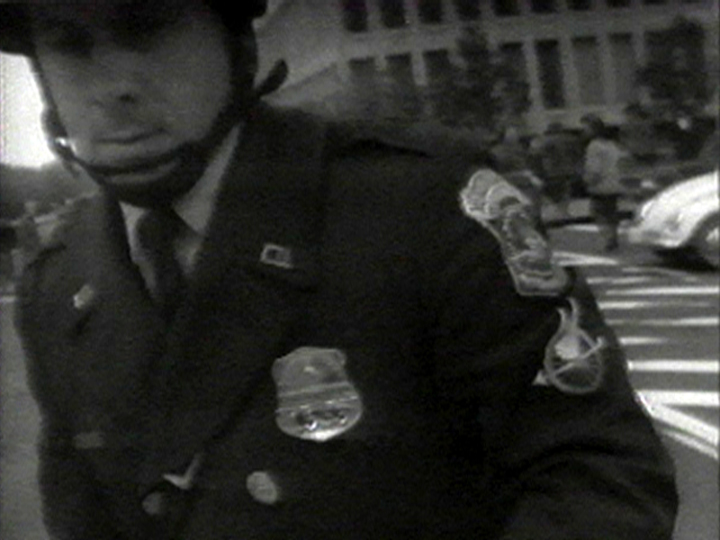