David Shulman is an independent producer whose work explores new ways of seeing and understanding the power and influence of media in our daily lives.  His videotapes Turn it on, Tune it in, Take it OVER! (1992) and Everyone’s Channel (1990) are vital contributions to establishing the history of video art and alternative media in the United States.  His work functions historically and critically by paying tribute to the birth of the video revolution in the late 1960s and retracing the history of public access channels.  As an investigator of the tactics of the news media, Shulman has exposed racist undercurrents in TV news reporting and investigated the insidious role of public relations in shaping opinion during the Gulf Crisis.  His programs have appeared on PBS, Channel Four (UK), the BBC, and at New York’s Museum of Modern Art.  He is currently a producer for the BBC in England. 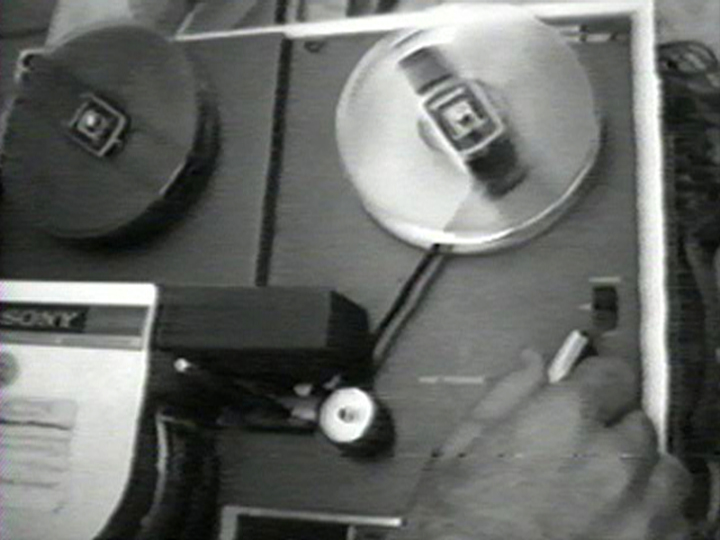