Cumming’s tapes have been screened annually at the Rotterdam International Film Festival since 1998 when his work was featured in the program, The Cruel Machine.  In 2000, his video installation Moving Stills was part of Rotterdam’s Exploding Cinema. In New York, his tapes have been screened at MoMA, the New York Video Festival, Monkey Town, and the Whitney. The FCMM in Montreal has been showing his work since 1996 when he won the Telefilm Canada Video Prize for Canadian Discoveries. In 2002, there were two retrospectives of his work: at the Pacific Film Archive in Berkeley, California, and the Visions du Réel festival at Nyon, Switzerland.

Cumming’s work has been acquired for the permanent collection of the Museum of Modern Art, New York, and by national museums in Belgium, Britain, Canada, Denmark, France, Germany, Spain, Switzerland, and the United States. His work has been supported by Telefilm Canada and senior visual arts grants from the Canada Council and the Conseil des arts et des lettres du Québec. He has been a fellow of the National Endowment for the Arts and the Guggenheim Foundation.

Lying Quiet is Donigan Cumming's most recent artist's book, consisting of 211 images drawn from ten years of video production, and a new essay on his work by Peggy Gale.  He also published Splitting the Choir in 2011, which can be purchased directly from the Canadian Film Institute.

"Working with the same characters over many years, the history of their relationships will also become memory, and the characters in turn will remember the others, or events now gone. Images from several periods are intercut until we lose track of personality, event, timeline, even character. We are left with moving pictures, underlined by sensations of lives lived."
—Peggy Gale 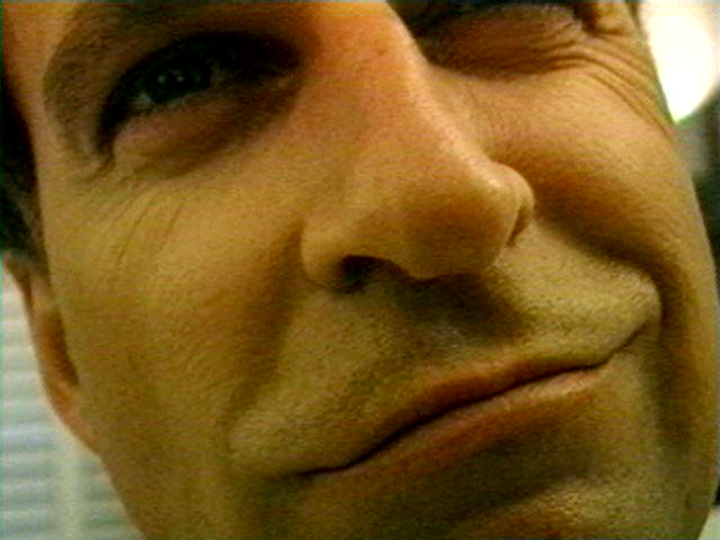