Eleanor Antin has been a leading performance artist since the 1970s, using fictive personas to explore the idea of the self and female identity as developed in feminist writings. Her performances feature a recurring set of "historical" characters—past lives invented and acted out by Antin, including Russian ballerina Eleanora Antinova and Nurse Eleanor of the Crimean War. 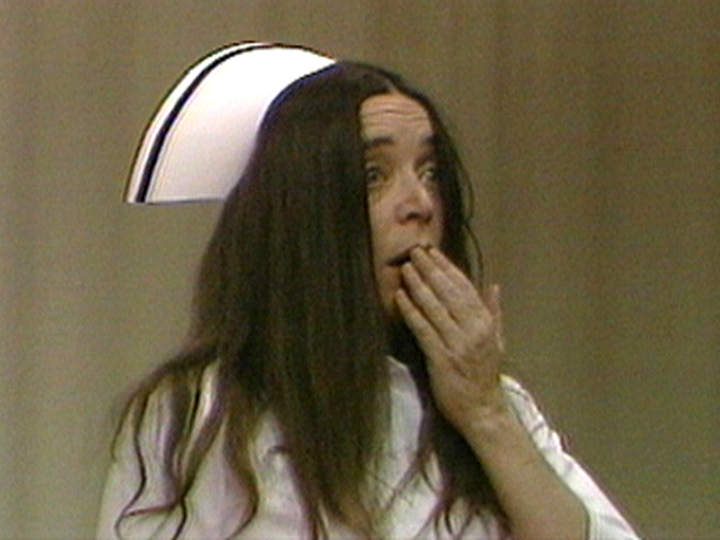