For more than 15 years, New York-based artist Emily Breer has made films and videos that fuse live-action and playful animation. She frequently collaborates with performer and video artist Joe Gibbons (The Phony Trilogy, 1997, and Classics Exposed, 1999) to create loony portraits of megalomania and misinformation. Her work has screened at festivals and festivals internationally and been broadcast on PBS. In addition, her music videos and spots have screened in more pop-oriented forums such as MTV and Comedy Central. 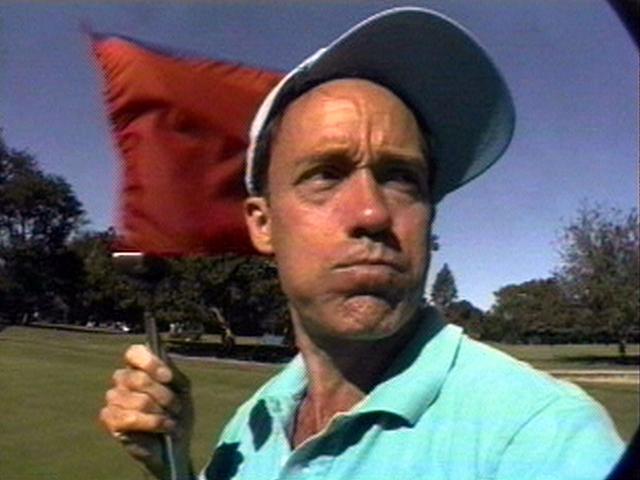