Emily Richardson received an MFA in filmmaking from San Francisco Art Institute. Her work has been shown widely at international film festivals in London, New York, Edinburgh and Rotterdam, and at galleries and museums including the Tate, London. Time Frames, a book of the films, is published by Stour Valley Arts, and her works on film are  distributed by LUX in London. 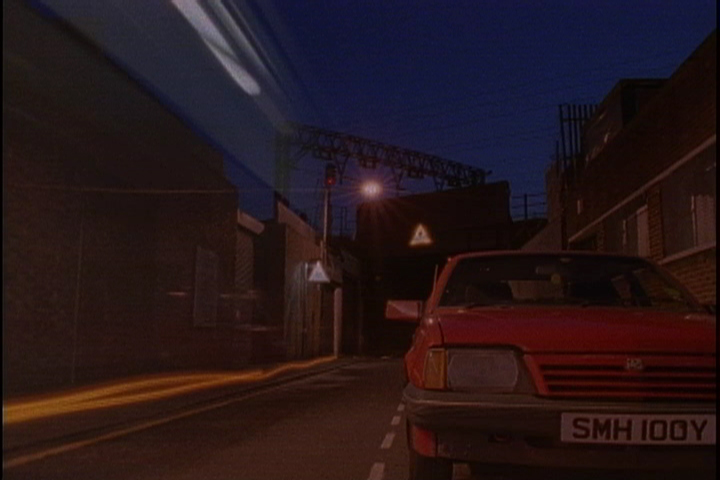