Cooper Battersby (b. 1971, Penticton British Columbia, Canada) and Emily Vey Duke (b. 1972, Halifax Nova Scotia, Canada) have been working collaboratively since June 1994. They work in printed matter, installation, new media, curation and sound, but their primary practice is in single-channel video. Their work has been exhibited in galleries and at festivals in North and South America, Asia and throughout Europe, including the Walker Center (Minneapolis), The Banff Centre (Banff), The Vancouver Art Gallery (Vancouver), YYZ (Toronto), The Renaissance Society (Chicago), the New York Video Festival (NYC), Oberhausen, the European Media Arts Festival (Osnabruck), Impakt (Utrecht) and the Images Festival (Toronto). Their video Being Fucked Up (2000) has been awarded prizes from film festivals in Switzerland, Germany and the USA. Bad Ideas for Paradise (2002) was purchased for broadcast by the Canadian Broadcasting Corporation and for the libraries at Harvard and Princeton, and has won prizes from the NYExpo (NYC) and the Onion City Film Festival (Chicago). I am a Conjuror (2004) has received prizes from the Ann Arbor Film Festival and the Onion City Film Festival. They were awarded the 2006 Aliant New Media Prize for their work-in-progress A Year in the Life of the World.  Songs of Praise for the Heart Beyond Cure was recently awarded the Jury Award at the San Diego Women’s Film Festival. Kingdom of the Emancipated Albino Companion Animal was part of the Open Spaces Special Projects at the Toronto International Art Fair and will be featured in an upcoming issue of MAP, a quarterly magazine out of Glasgow.

Emily Vey Duke received her BFA from the Nova Scotia College of Art and Design, and completed her Masters at the University of Illinois at Chicago. She then worked for a year as Artistic Director at the Khyber Centre for the Arts in Halifax, NS. She is the New York Correspondent for C Magazine, and has had work published in numerous books and journals in Canada and the U.S. In the summer of 2008, Buenaventura Press published The Illuminations, a book of poems by Emily Vey Duke and drawings by Shary Boyle.

Cooper Battersby received his diploma in computer programming at Okanagan College, and completed his Masters at the University of Illinois at Chicago. He was the recipient of a Canada Council Production Grant in 2001. Duke and Battersby are currently teaching at Syracuse University in Central New York, where Duke is the program coordinator for the new Transmedia Program. They are represented by Jessica Bradley Art and Projects in Toronto.

Duke and Battersby are currently teaching at Syracuse University in Central New York. In 2010 they were shortlisted for the prestigious Sobey Art Award, and their work is distributed by Video Data Bank in Chicago, Argos in Brussels, V-Tape in Toronto and Video Out in Vancouver. In 2012, a book was published about their work. It is titled The Beauty is Relentless. In 2015, they were awarded the grand prize from the European Media Arts Festival for their most recent work, Dear Lorde. 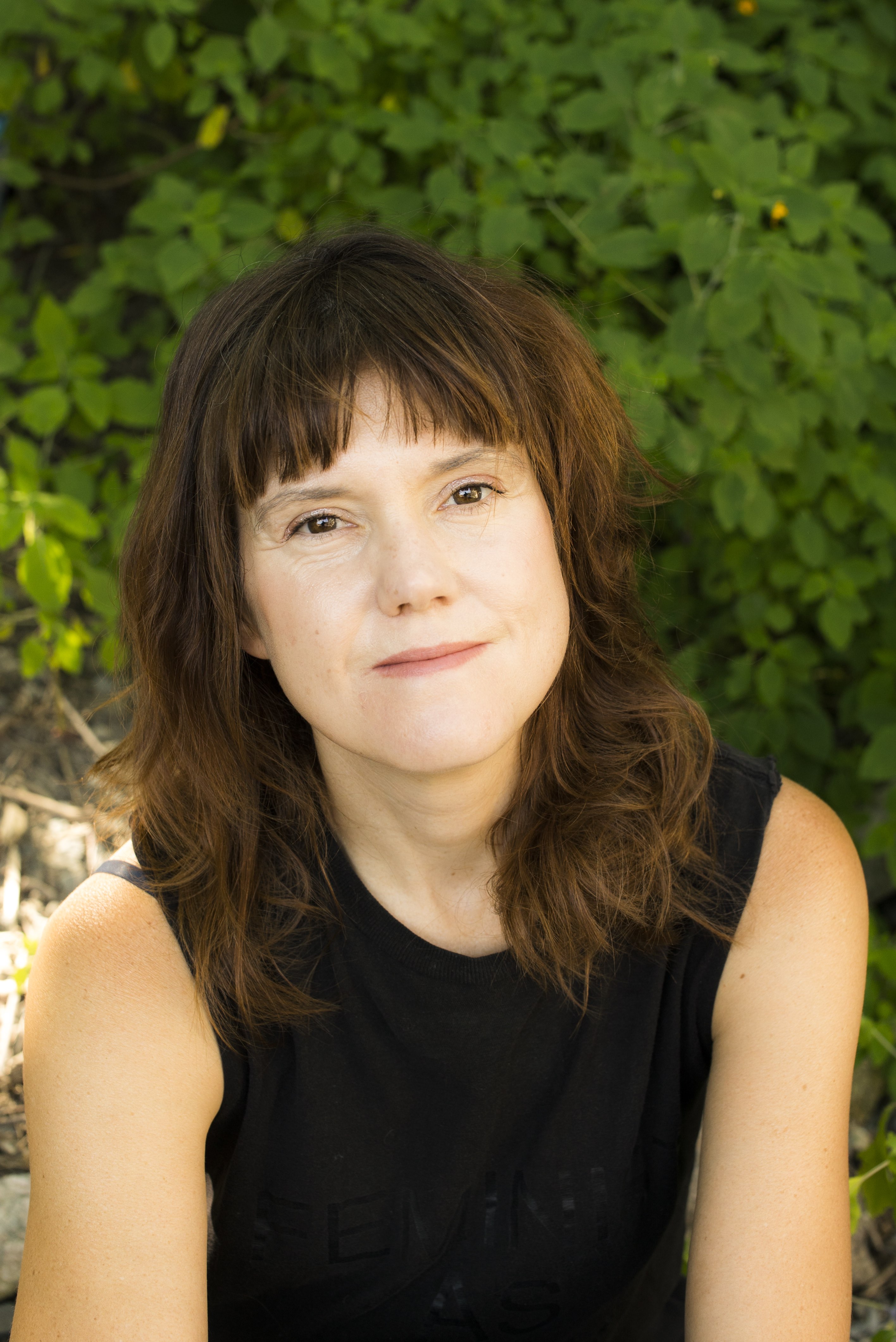