Born in 1944, Eric Siegel attended Samuel Gompers Vocational and Technical High School in Brooklyn, building his own TV set by age 14. In 1968 he designed and built the Siegel Colorizer and a video synthesizer in 1970.  His Psychedelavision in Color was included in the groundbreaking Television as a Creative Medium exhibition at the Howard Wise Gallery in 1969. "Psychedelavision is my attempt at video mind expansion," Siegel explained. "A new science must be created which can reach the inner core of human beings. One of the most important tools in this new science will be television... The American Dream no longer is evolving. It's in a state of decay. Television must be liberated."

In addition to producing his own work, Siegel collaborated with other video pioneers, among them Steina and Woody Vasulka and the Videofreex. He also contributed to the early issues of Radical Software. In 1972 Siegel traveled to India and produced The Hindustan Tapes (1973-1975), a series on Indian culture. 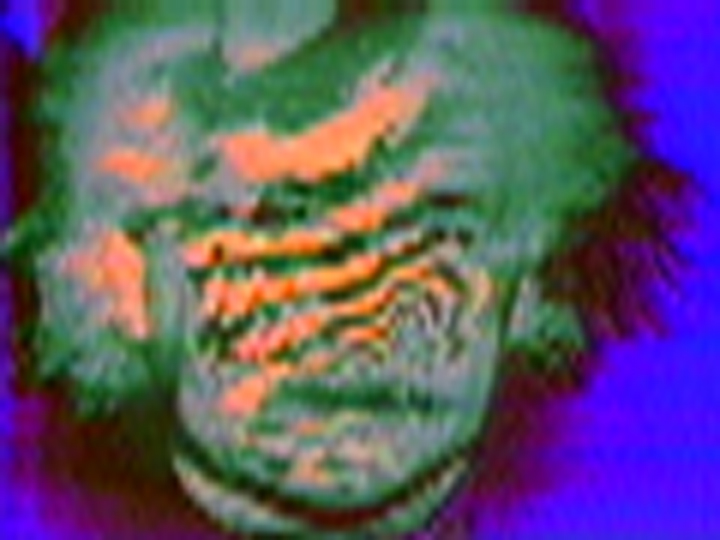