Flatform was founded in 2006 and is based in Milan and Berlin.

Flatform works in video and time based installations including mobile installations. Works by Flatform have been shown in many exhibitions at museums and institutions including, among others, the Wexner Center for the Arts in Columbus, Ohio; the Centre Pompidou in Paris, France; MARCA Museum of Contemporary Art in Catanzaro, Italy; Kulturhuset in Stockhom, Sweden; Garage Center for Contemporary Culture in Moscow, Russia; Museu da imagen e do som in Sao Paulo, Brasil; and Centre de Cultura Contemporània de Barcelona (CCCB), Spain.

Works by Flatform have been awarded at Screen Festival 2008, in Oslo; 25FPS 2009, in Zagreb; Lago Film Festival 2010, in Revine Lago; Festival International du Court-Metrage 2011, in Lille. 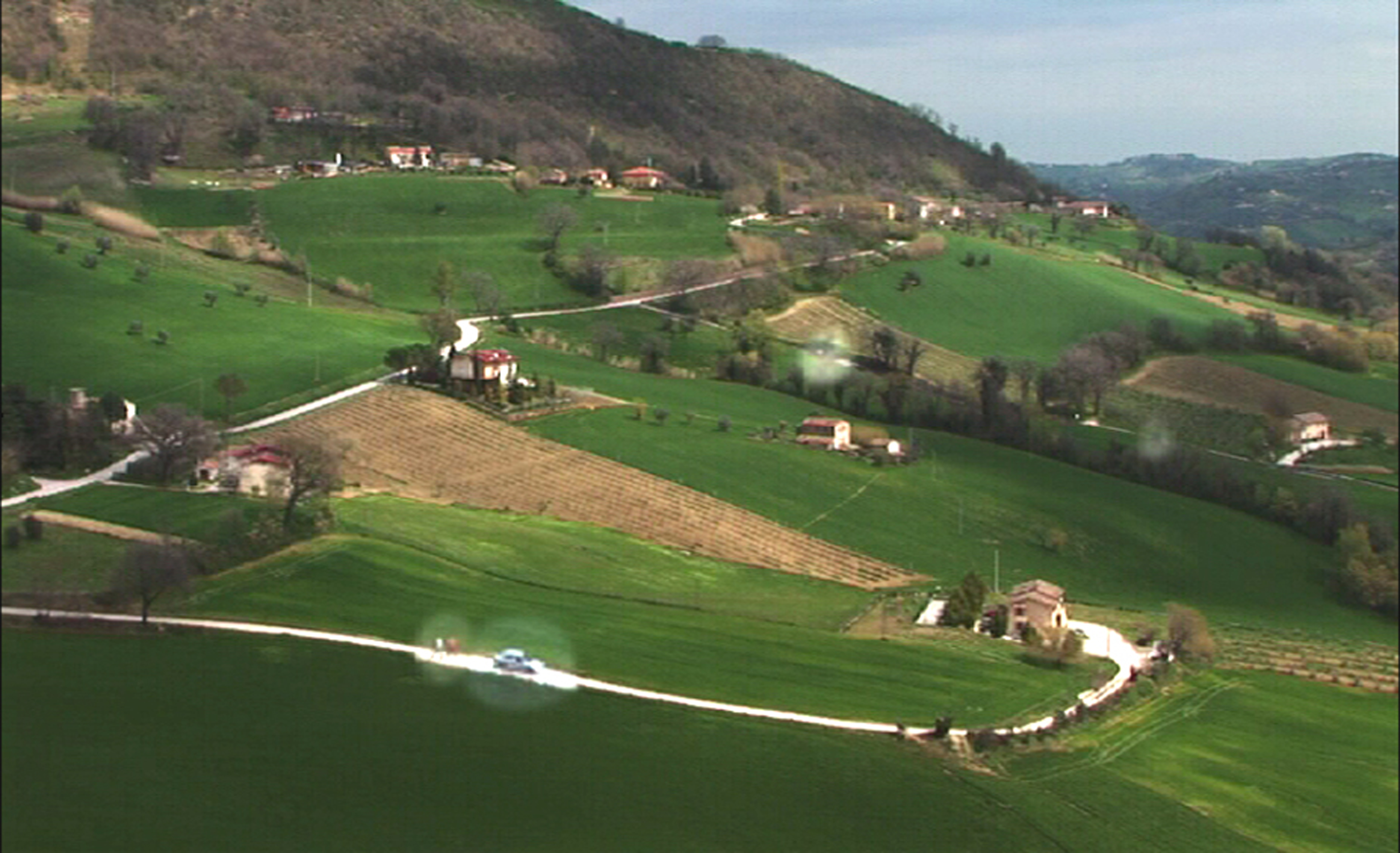 Press
Anti-Grand: Interview with Flatform
News
Flatform Seminar at the University of Lisbon