François Bucher is an artist from Cali, Colombia living and working in Berlin. Bucher graduated with a Masters in Film from the School of the Art Institute of Chicago and was awarded a fellowship at the Whitney Independent Study Program, New York. His work and research spans a wide range of interests and media, focusing on problems relating to the ethical and esthetic problems of cinema and television an more recently to questions about the image in the inter dimensional field.

Bucher has been active as writer for theory books and journals - Saving the Image, Art after Film, In The Poem About Love you Don't Write The Word Love, The Journal of Visual Culture, Estudios Visuales, E-flux Journal, Valdez Magazine (founding editor) amongst others - over the past years as well as being invited to give lectures in seminars and symposia reflecting on issues relating to the image in contemporary culture: LABoral, Gijón, CENDEAC, Murcia, University of East Anglia, Norwich, United Nations Plaza, Berlin, Universidad Nacional, Bogotá.

His work has been awarded several prizes, amongst them, the first prize at VideoEx, 2003, Zurich; The Prize of the Jury in Videolisboa, Lisbon, 2003, First prize at Premio a la Videocreación Iberoamericana, Museo de Arte Contemporaneo de Castilla y Leon, MUSAC, 2004, the Werkleitz Award 2004 in Transmediale, Berlin, a Director’s Citation at the Black Maria Film Festival, 2004 and the second prize at Fair Play, Berlin, 2007. He was twice nominated for the New Media Fellowship of the Rockefeller Foundation, 2005 and 2007. He is a recipient of The New York City Media Arts Grant of The Jerome Foundation, 2000.  In 2009 he was awarded the Grant from Cajasol in Andalucía.

Bucher is currently a Guest Professor and PhD candidate  at the Art Academy at Umeä University, Sweden. 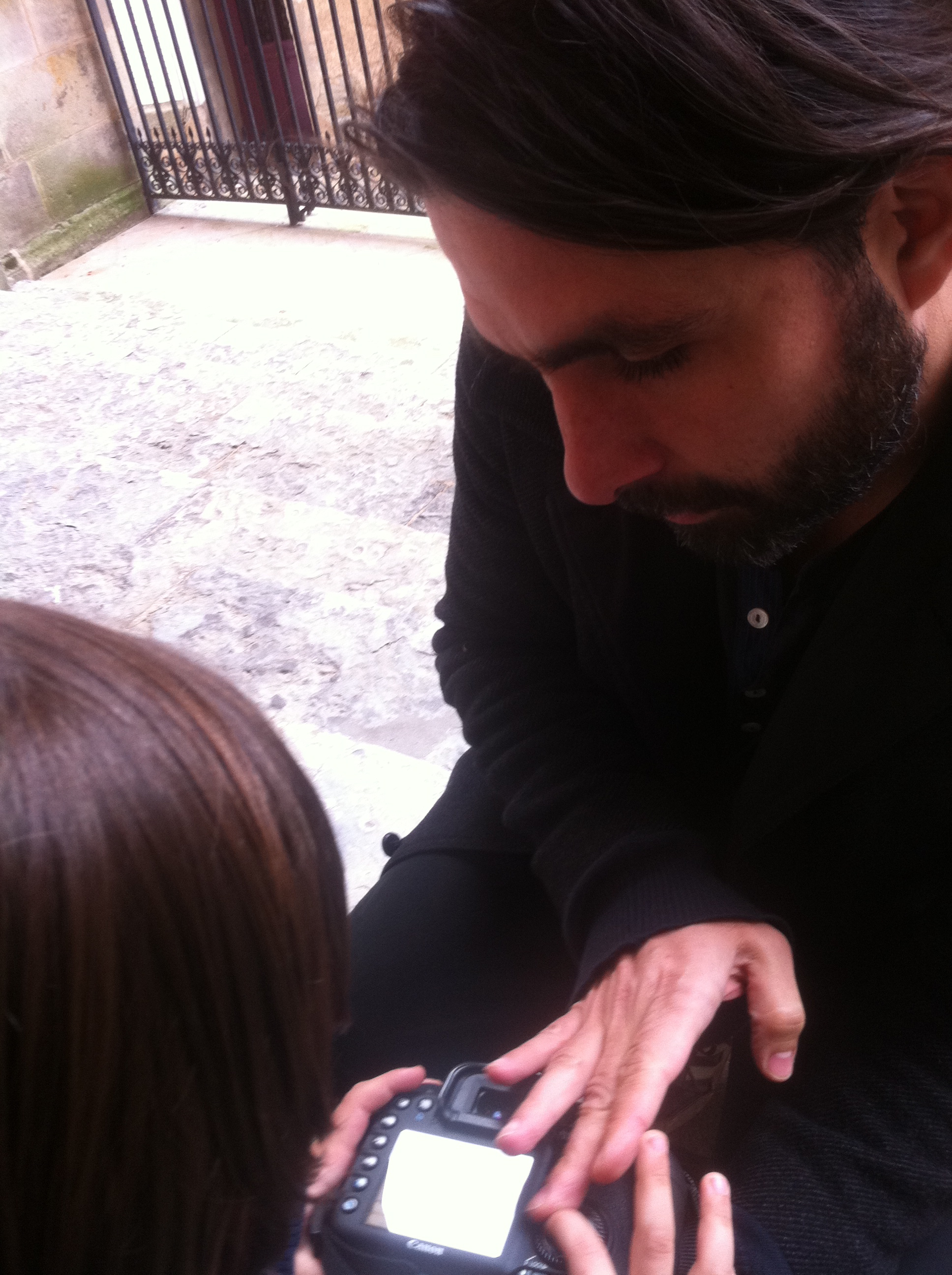