Like Keith Sonnier and Bruce Nauman, Frank Gillette's videos work as a system of echoes, communications, and dialogues — a means of linking the self with external environmental reality. In the early 1970s Gillette experimented with multi-channel installations that incorporated the viewer's image in delayed feedback loops, calling into question the apparent passivity of transmitted information while analyzing the changes that technological linkage causes in the audience. In the late '60s and '70s, he built video matrixes that integrated the viewer's image with pre-recorded information. In 1969 he produced, along with Ira Schneider, the interactive video installation Wipe Cycle, a work of seminal importance. It expanded on the possibilities of the relation of the audience to the artwork, from passive receptors to actual participants. Gillette was also a member of the alternative media collective Raindance Corporation, publisher of Radical Software, a magazine about new and inventive uses of video technology.

"Instead of contemplating objects as an aesthetic loop, so to speak, we can now potentially contemplate processes. The real revolution is moving away from static image to evolving image." 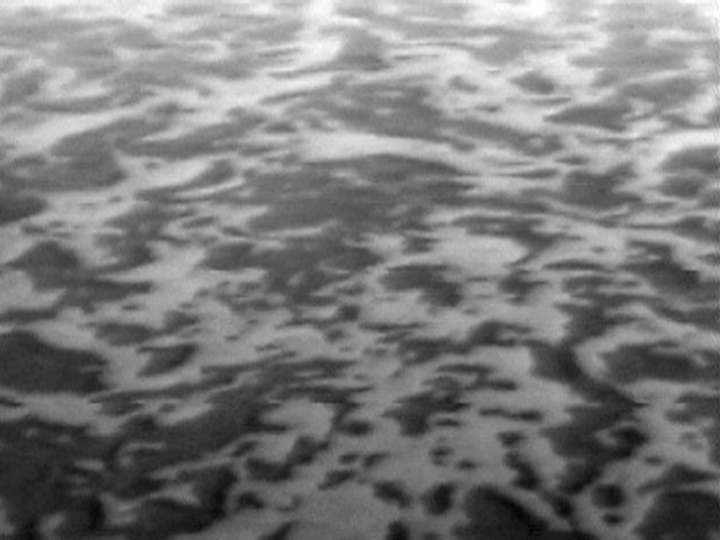