First seen 7/24/1961 at the feet of a Windmill named Fatty in Nieuwer Amstel, during the '80s and early '90s, Fred Pelon made low-budget documentaries about political issues in Central America as part of a political activist agenda.  Later he worked for different art-house cinemas, organizing film programs and festivals in Amsterdam. Since 1998 he has worked full-time as a filmmaker/artist at Filmatelier Eyediom, a 16mm and Super-8 film studio in Amsterdam.  His work is screened at many festivals and film programs around the world and is currently co-distributed by Filmbank in the Netherlands. 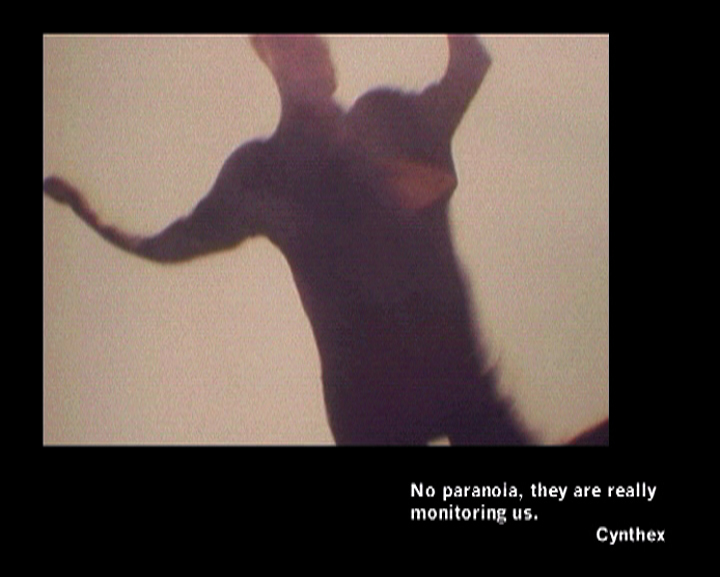