George Barber was born in Guyana in 1958. He studied at St Martins and Slade Schools of Art, London. He was a founding member of ZG Magazine and a leading figure in the Scratch Video phenomenon of the 1980s, which exploited newly available video-editing technologies and their potential for rhythmic-editing and moving-image collage. His current work is visually striking and sometimes disturbing, and often concerned with human behavior in unusual situations. He was once described by Art Monthly as, "The Henry Ford of independent video." 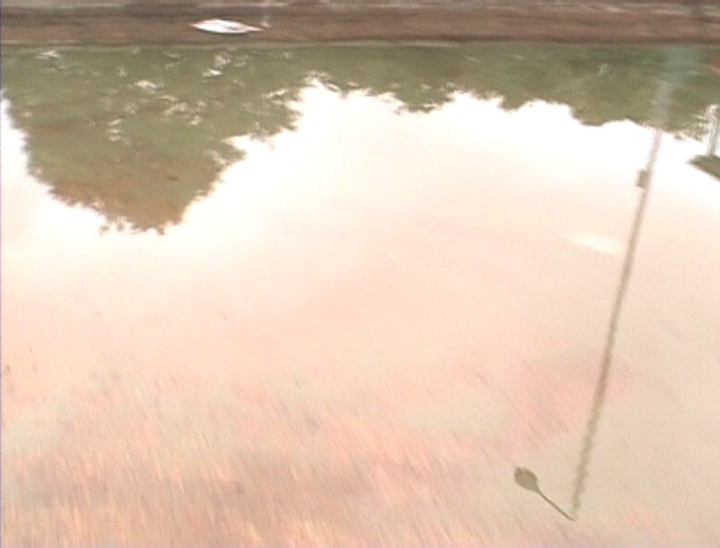