Born in 1916, George Stoney studied journalism at the University of North Carolina and at New York University. After working as a freelance journalist, an information  officer for the Farm Security Administration, and a photo intelligence officer in World War II, he joined the Southern Educational Film Service as a writer and director in 1946. In 1950, he formed his own company, and by 1980 had made over 40 films on subjects ranging from birth control, insurance, and the mentally ill, to the nature of the Baha'i faith and the situation of indigenous people in Canada. An early advocate of video as a tool for social change, Stoney was the Executive Producer of the National Film Board of Canada's Challenge for Change/Societe Nouvelle from 1966-70. In 1972, Stoney co-founded (with Red Burns) the Alternate Media Center at New York University, which trained the first generation of public access producers/activists. In 1976 he was a founder of the National Federation of Local Cable Programmers. Since that time, he has produced and directed numerous social and educational works in video and film. 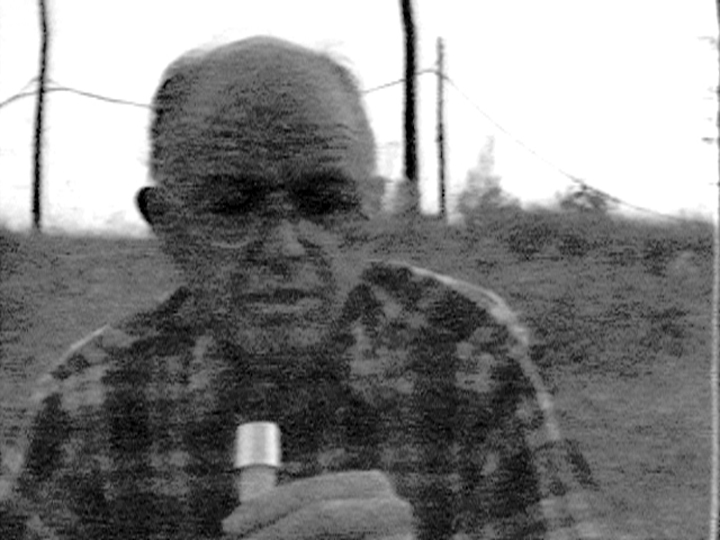