Hanspeter Ammann has been making videos and installations works since the 1980s; his work has been shown extensively by international festivals, galleries, museums, and broadcasters. He lives in Zurich, and has practiced as a Freudian psychoanalysist since 1992.

"[Ammann's videos] hinge on the inescapably resonant qualities of the human face, and the viewer's corresponding capacities to project emotion and meaning onto even the most ambiguous representations of the human form... What is strange about Ammann's videos is the extent to which our uncertainty, perplexity, and even suspicion, can co-exist with intense emotional involvement and even belief: we know we are being led by the music, but we follow it nonetheless; we know we are being led by the camera, and we follow that too. And through the durational quality of the videos, we come to take on their attention as our own, gradually assuming their structures of desire and fantasy to the point where—even though we know they are not "real"—we nonetheless feel saddened and deprived when faced with their undoing."

—Liz Kotz, "Where Is Your Rupture," The Swiss Institute, New York 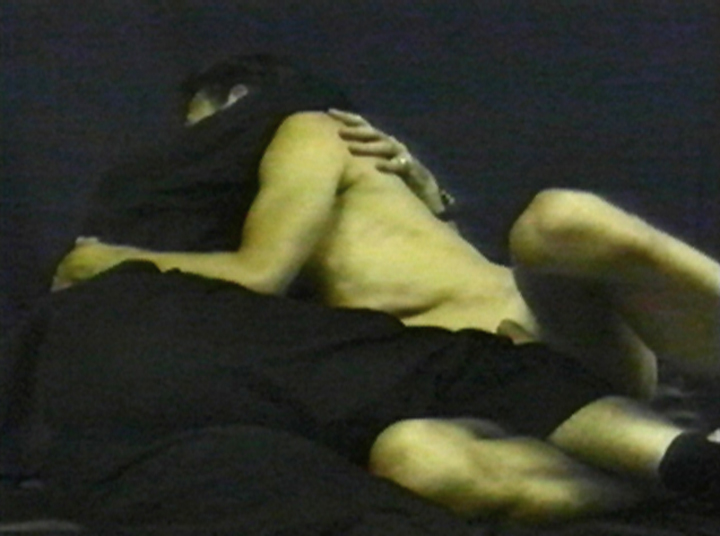