Hermine Freed studied painting at Cornell University and New York University. During the late '60s she taught at NYU, working as program editor for an NYU-sponsored series on art books for WNYC. Assisted by colleague Andy Mann, she began using video to produce a series of contemporary artist portraits, beginning with painter James Rosenquist. Although the program did not meet WNYC's broadcast standards, Freed continued to produce the series, showing the tapes to her students and at other venues. In 1972 she was invited to participate in the groundbreaking exhibition Circuit: A Video Invitational by Everson Museum curator David Ross, whose encouragement led her to explore other aspects of the medium and produce a new body of work. Freed continued to produce both documentaries and artworks exploring female perception and self-image. Art Herstory (1974) was made while she was an artist-in-residence at the Television Lab at WNET. Freed taught at the School of Visual Arts in New York from 1972. She passed away in 1998. 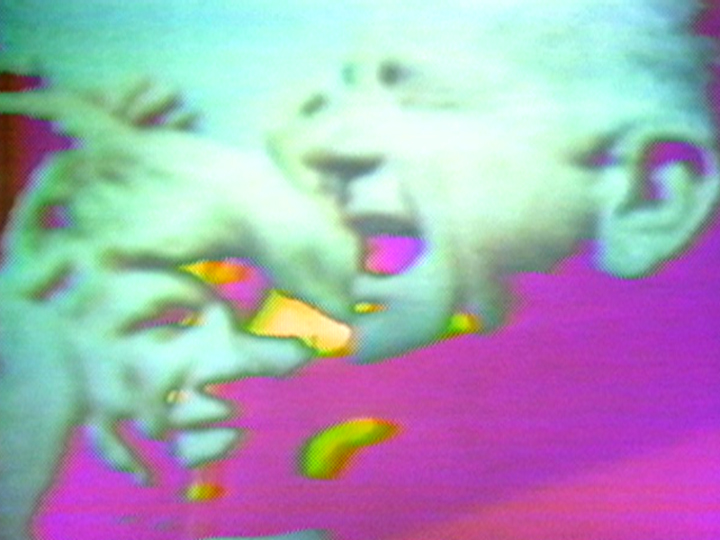 News
Hermine Freed at Moving Image 2013
Essay
REWIND: A Guide to Surveying the First Decade: Video Art and Alternative Media in the U.S., 1968-1980