Jacob Ciocci is a multimedia artist and musician. He is a founding member of the art collective Paper Rad whose work in the field of net.art––one of contemporary arts' recent movements of the avant-garde––helped ignite the genre, and is considered formative to a generation of younger artists whose works deals with the digital. He is also a co-founder of the long running electronic music and performance group, Extreme Animals (see Spotify!). Ciocci has had solo exhibitions with Foxy Productions, New York; Interstate Projects, New York; Anthology Film Archives, New York; Cooper Cole Gallery, Toronto; and And/Or Gallery, Los Angeles. He has exhibited and performed at a range of venues, including MOMA, the New Museum, and the Tate Britain.  Ciocci is also one of the first Google Image results for the phrase "making friends with computers". 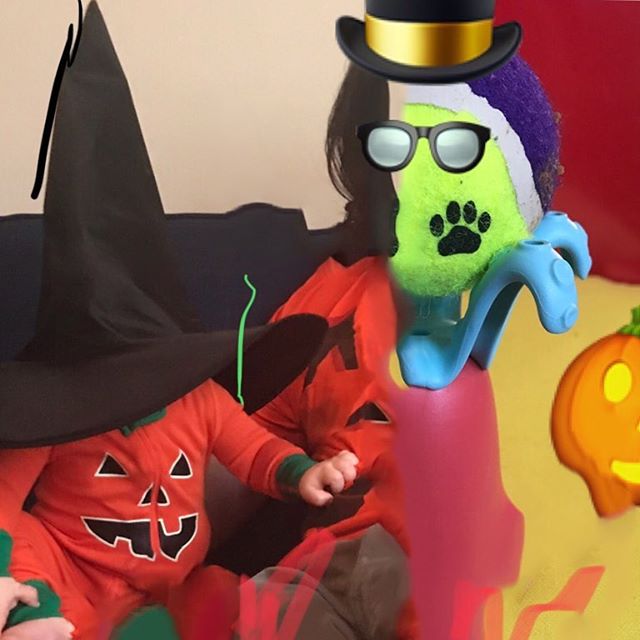