James Richards is an artist born in Wales (1983) who currently lives and works in Berlin. Recent solo exhibitions have been at Tramway, Glasgow and Swallow Street Gallery, London.  Richards has participated in group showings including Nought to Sixty at the ICA, London; Generational: Younger than Jesus at the New Museum, New York; and A Song For Those In Search Of What They Came With at Bellwether Gallery, New York.  His single channel videos have been screened in curated programs at the Whitechapel Gallery, London, Light Industry, New York, and the Koelnischer Kunstverein, Cologne.  Working as a curator, he has presented screenings at LUX, London, FormContent, London and Light Industry, New York.

James Richards was the recipient of the Jarman Award 2012. 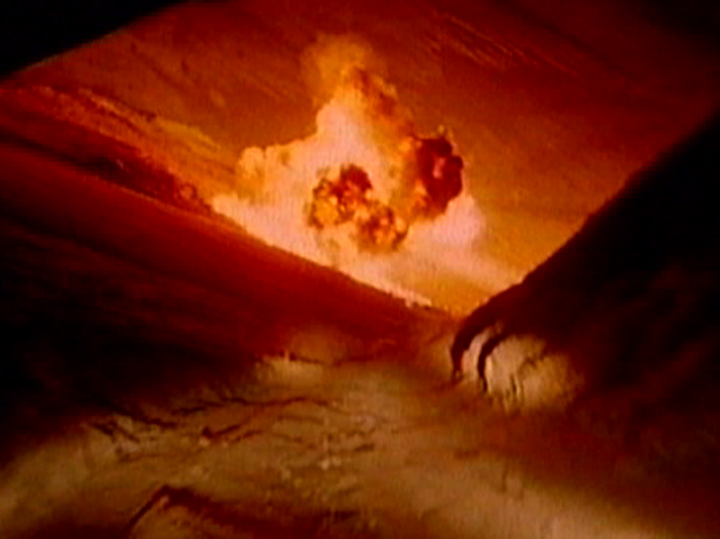