Her work has been screened internationally at festivals such as Toronto, New Directors New Films (MoMA), San Francisco, Rotterdam, Thessaloniki, Rimini, Edinburgh, and Melbourne. It has also screened at museums such as the Whitney (NYC), the ICA (London), the Museum of Modern Art (NYC), the Walker Arts Center (Minneapolis), and the Pasadena Arts Center, and has had theatrical distribution in American and European repertory theaters. She has received grants from the Guggenheim Foundation, the Jerome Foundation, Art Matters, the New York State Council on the Arts, the Wisconsin Arts Board, and received a Mary L. Nohl Fellowship from the Greater Milwaukee Foundation in 2005.  Emanating from the East Coast, she now lives in Chicago. 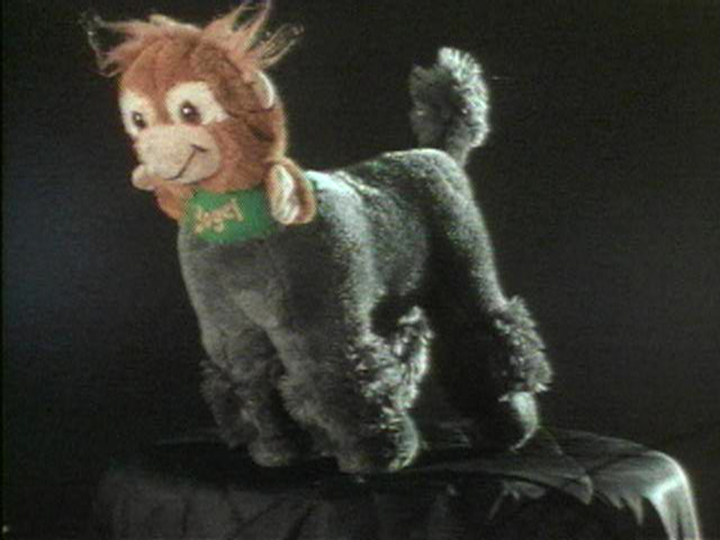