Jesse Drew is a multimedia artist, writer, and educator who seeks to challenge the complacent relationship between the public and new media technologies. His work fosters a critical perspective and Do-It-Yourself ethic as it incorporates satellite technology, mini-FM radio transmitters, digital video, internet and website projects, and multimedia kiosks. His writings have appeared in numerous publications, including "Resisting the Virtual Life" (1995) and "Reclaiming San Francisco: History, Politics, Culture" (1998).

His work has appeared on cable and public television, and has been featured at venues such as the Mill Valley Film Festival, the American Film Institute, the Film Arts Festival, and the American Indian Film and Video Festival. He is a longtime member of Paper Tiger Television, and a founding board member of San Francisco Community Television. Drew has also taught video theory and production at San Francisco State University, New College of California, and California College of Arts and Crafts. 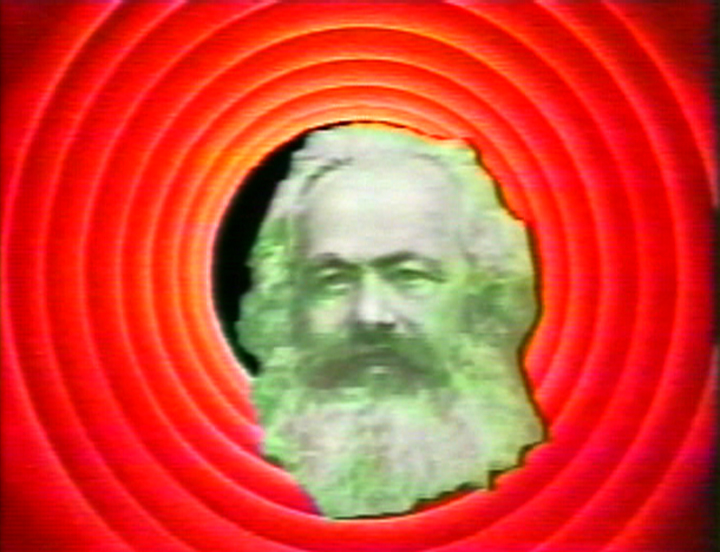