Animal Charm is the collaborative project of Rich Bott and Jim Fetterley, sound and media artists and graduates of the School of the Art Institute of Chicago. Assuming a deconstructive take on propriety, Animal Charm began creating videos as an act of Electronic Civil Disobedience. Diving the dumpsters of video production companies and scrounging through countless hours of industrial, documentary, and corporate video footage, Animal Charm often edit the tapes in a live mix session before an audience. By re-editing images derived from a wide variety of sources, they scramble media codes, creating a kind of tic-ridden, convulsive babble, their disruptive gestures often investing conventional forms with subversive meanings.

Animal Charm are inspired by a virtual community on the web that is concerned with recycled media, congenial to projects such as John Oswald's Plunderphonics, Stock Hausen and Walkman, Dummy Run, and heavy warped records.

"A pesty spectacle that comes across like channel surfing in a suburb of Hell. Animal Charm has exchanged resurrection for deconstruction. Their videoworks such as Slow Gin Soul Stallion and Ashley are the return of dead media, only here the embalming fluid still sings in their veins."
—Steve Seid 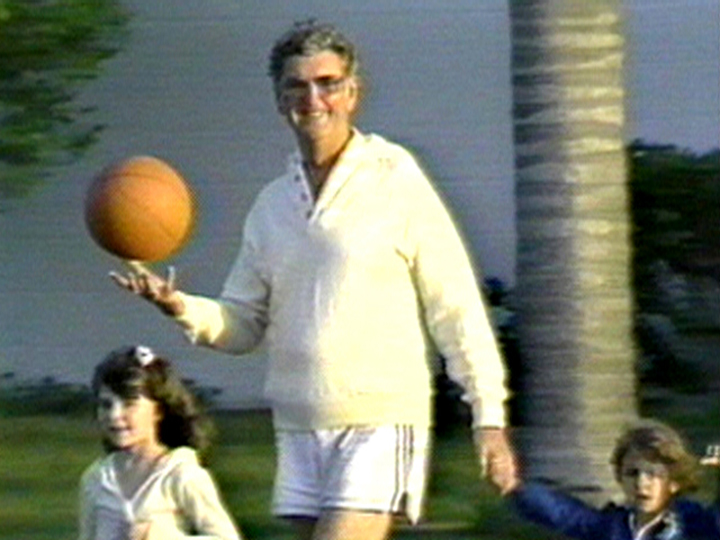