Jim Trainor is a filmmaker, mostly an animator, living in Chicago.  He is completing a series of films called The Animals and their Limitations, of which Harmony is the latest installment, with The Bat and the Virgin, The Bats, The Moschops and The Magic Kingdom its predecessors.  Most recently, he has been working on a long comic strip project called Sun Shames Headhunting Moon.   Jim Trainor teaches at the School of the Art Institute of Chicago.

Recipient of the Alpert Award in the Arts for Film/Video, 2010 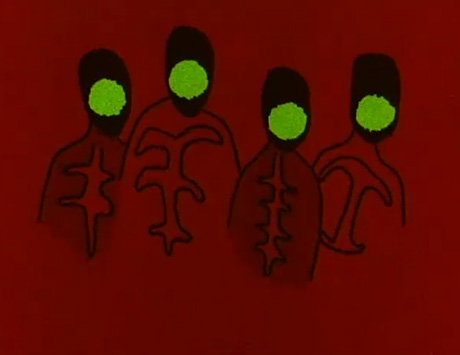