Founded in 1970 by Elliot Glass and Ken Marsh, People’s Video Theater sought to bring video to the streets and vice versa. As Marsh argued, "the whole idea of community-based theater is that the people who generate the information and the audience are one and the same."  People's Video Theater's unique brand of journalism involved gathering man-on-the-street interviews and then inviting participants to watch the tape at a local “hardware station” or loft space outfitted with playback equipment. Post-screening discussions were also taped and once again fed back to participants. This process introduced hundreds of people to the video medium and its potential use in everyday life.  People's Video Theater's experiments with "video mediation" took feedback in yet another unprecedented direction, as Marsh describes, "creating lines of communication between antagonistic groups whereby each can experience the information of the other without direct confrontation; therefore, working for and toward a resolution of conflict through dialogue."  People Video Theater's other activities included the production of "video newsreels" documenting countercultural events and "video columns" on subjects ranging from music to lead poisoning. People's Video Theater ceased operation in 1972. Ken Marsh went on to establish Woodstock Community Video, an early video access center that organized an artist residency program through nearby Rhinebeck TV. Howie Gutstadt, who participated in many People's Video Theater activities, went on to found Survival Arts Media in Jamestown, New York, in 1972 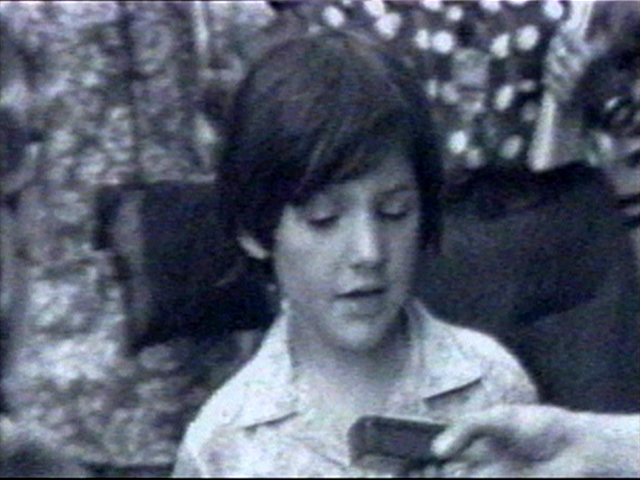