Kevin B. Lee is a filmmaker, film critic and producer of nearly 200 video essays exploring film and media. He is Founding Editor and Chief Video Essayist at Fandor Keyframe and founding partner of dGenerate Films (a distribution company for independent Chinese cinema). He was supervising producer at Roger Ebert Presents At the Movies, and has written for The New York Times, Sight & Sound, Slate and Indiewire. He is currently pursuing an MFA in Film Video New Media and Animation and an MA in Visual and Critical Studies at the School of the Art Institute of Chicago.

Available Titles by Kevin B. Lee 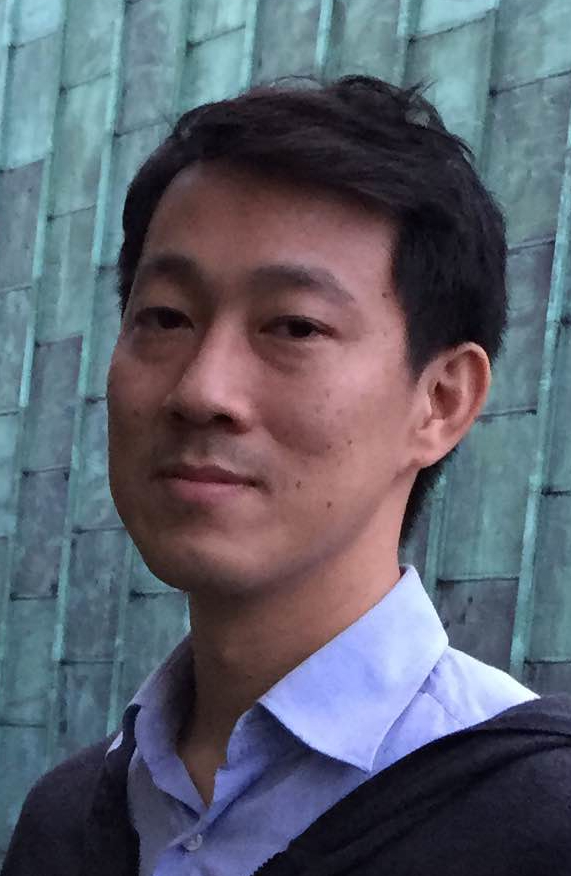