Lars Movin is a Danish writer, director, and video producer who has been creating artists’ documentaries for over ten years. His book Danish Video was published in 1992; Rockreklamer (about music video) was published in 1990; and his articles have been seen in newspapers and periodicals since 1983. Movin is also a journalist for the Danish cultural TV-magazine “Kultur-Kompaniet” and organizer of the “Lyrik and Billeder” Festival in Odense. His documentary The Misfits was three years in the making, and has been widely screened throughout Europe and North America. Movin is currently working on a book based on his extensive world travels. 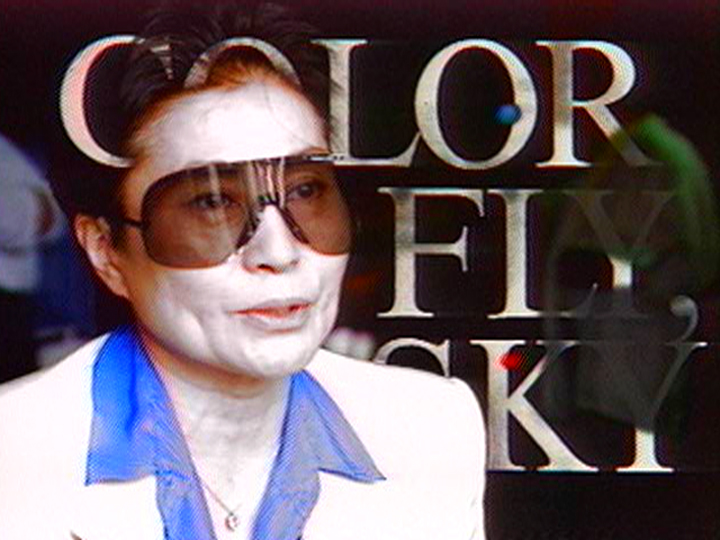