Laura Huertas Millán is a French-Colombian filmmaker and visual artist, whose practice stands at the intersection between cinema, contemporary art, and research.

Selected in major cinema festivals such as the Berlinale, Toronto International Film Festival (TIFF), Rotterdam International Film Festival, New York Film Festival and Cinéma du Réel, her films have earn prizes at the Locarno Film Festival, FIDMarseille, Doclisboa and Videobrasil, among others. More than twenty retrospectives and focus of her work have been organized around the globe, in cinematheques such as Toronto ́s TIFF Lightbox, Harvard ́s Film Archive or Bogota ́s cinematheque, and leading film festivals as Mar del Plata, Rencontres du Documentaire de Montréal and Thessaloniki Doc.

Huertas Millán holds a practice-based PhD on « Ethnographic Fictions » developed between PSL University (SACRe program) and the Sensory Ethnography Lab (Harvard University). She works regularly as an educator. Since 2019, Huertas Millán is part of a research-based duo with curator Rachael Rakes on critical anthropology and the aesthetics and politics of the encounter.

Laura Huertas Milláńs formally adventurous works entwine ethnography, ecology, fiction and historical investigation. Sensuous and immersive, her films propose embodied and emotional experiences where aesthetics and politics are indissociable. Between 2009-2012, Huertas Millán created a series of works around « exoticism » including Aequador (2011) and Journey to a Land Otherwise Known (2012), where colonial narratives of « othering » and racialised oppression were deconstructed through sci-fi, speculative fiction and lo- fi fantasy.

Afterwards, she established the project « Ethnographic Fictions » which includes the films Sol Negro (2016), La Libertad (2017), and jeny303 (2018). The paradox at the core of this series was that ethnography as an ensemble of narratives rooted in colonialism could be considered as a form of fiction-making. Meanwhile, some of the most interesting attempts at contemporary decolonial practices of ethnography have embraced fictional language tools. Her « Ethnographic Fictions » series reflects upon those ambiguities and complexities inherent to anthropological practices, while building cinematic spaces of their own.

Since 2018, Huertas Millan has been working on the notion of « pharmakon » (an entity both a poison and a healer). More specifically about the coca plant and its non-human subjectivity, its cosmological non-western uses, its role on the war on drugs and psychotropics prohibition. The Labyrinth (2018), Jíibie (2019), and an upcoming feature film are part of this research. 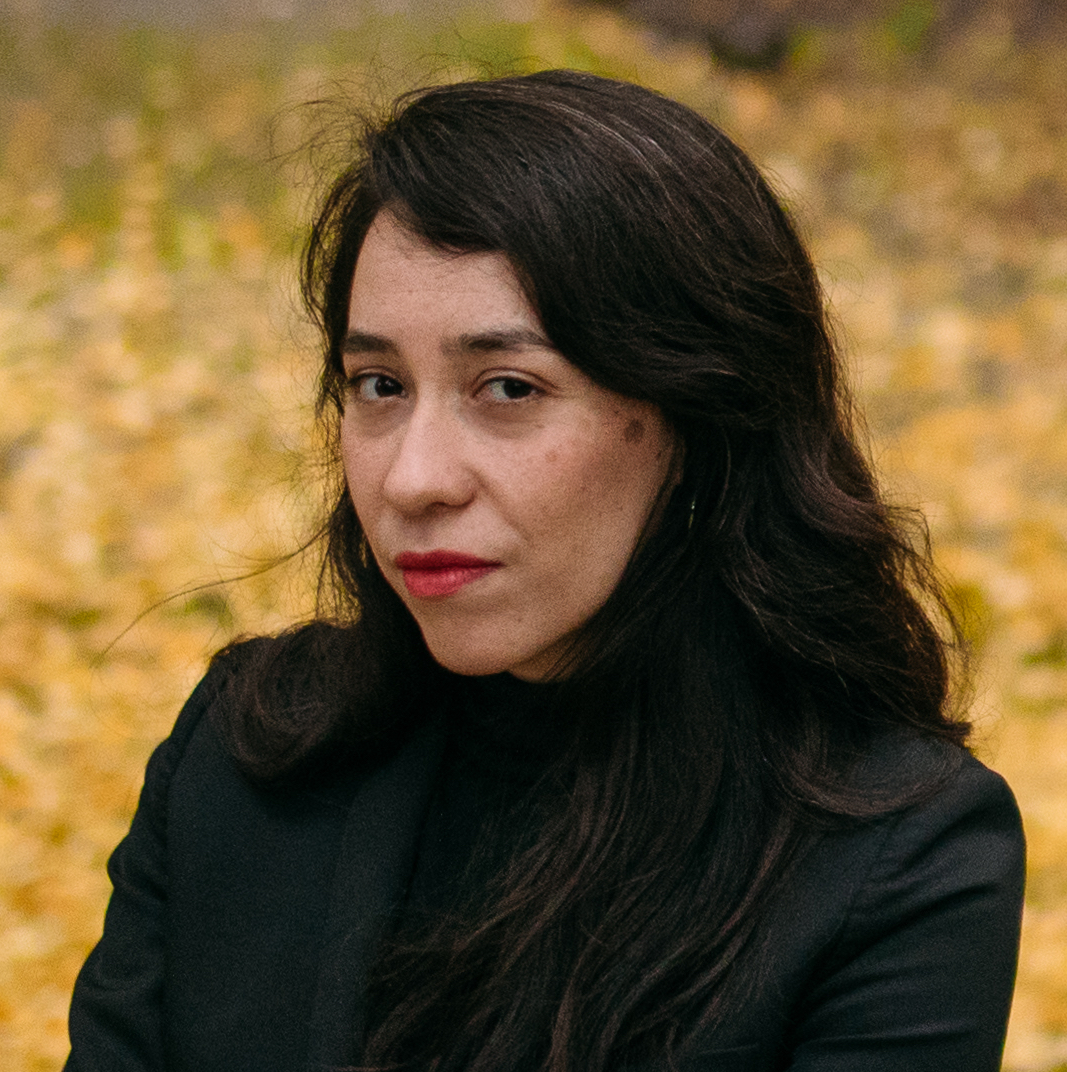