L.Franklin Gilliam (they/them) believes that, in a broken world, the vision and creativity of artists are critical to transformative systems change. Gilliam’s combined experiences as an artist, educator, thought leader, and strategist have led to a unique career defining the future of art, design, and learning.

Gilliam’s creative practice is research-based and multidisciplinary. It has taken the form of film/video art, installation, games, and illustrated lectures. Gilliam’s projects explore the interplay between obsolete technology formats and the faulty transmission of historical knowledge and difference. Their projects have been screened and presented at the 1997 Whitney Biennial, the New Museum, Oberhausen Short Film Festival, and featured in Anäis Duplan’s BLACKSPACE: On the Poetics of an Afrofuture (2020). Gilliam’s role-playing game, Lesberation, premiered at New York University Game Center’s No Quarter exhibition in 2015.

Gilliam’s collaborative work focuses on organizational design and strategy. It often consists of multiyear engagements with visionary founders and leadership teams designing and piloting new products, processes, and programs. In the past fifteen years, Gilliam has launched a game-based learning public school with Institute of Play, stewarded an innovation network and furthered web literacy at Mozilla, and developed experiences and products to increase accessibility to coding at Girls Who Code.

From 1996-2006, Gilliam taught at Bard College, where they became a tenured professor in film and electronic media and chair of its art division. Currently, Gilliam is the senior design and strategy officer at Lambent Foundation and the board chair at Out in Tech, a global nonprofit supporting LGBTQ+ tech leaders. In 2022, Gilliam will be an artist-in-residence at the Center for Afrofuturist Studies in Iowa City. 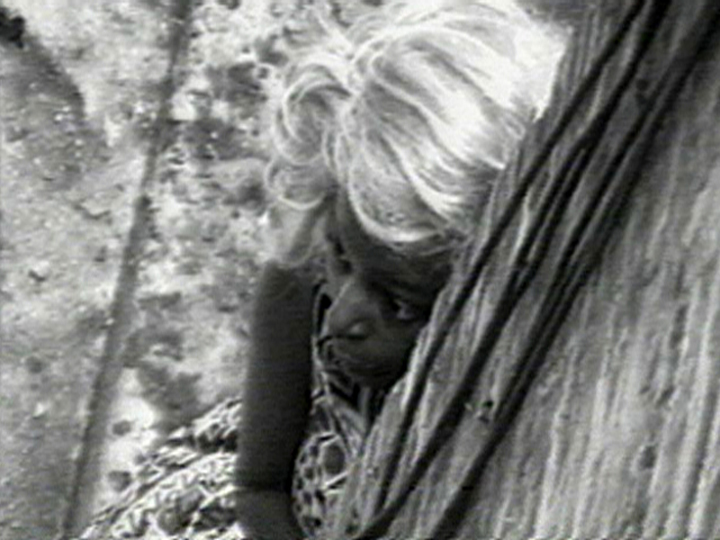