Lisa Steele has worked exclusively in collaboration with Kim Tomczak since 1983, producing videotapes, performances and photo/text works that have been exhibited in festivals, museums and galleries around the world. They have received numerous grants and awards, including the Bell Canada prize for excellence in Video Art, the Peter Herndorff award for Media Arts through the Toronto Arts Awards and, in 2005, a Governor General’s Award for lifetime achievement in Visual and Media Arts. They are co-founders of Vtape, a Toronto media arts centre, and teach at the University of Toronto where Steele is the Associate Chair of the Department of Art. Recent projects include two large commissions for public art in Toronto. 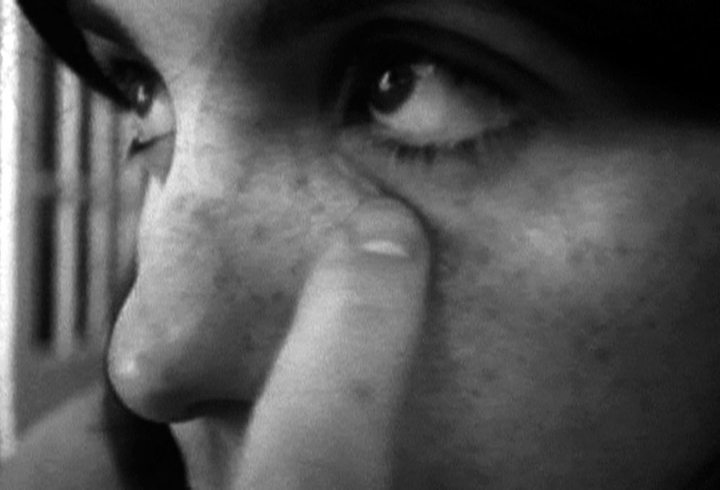