Lourdes Portillo has been working as a filmmaker and writer for more than 20 years. Her work often deals with cultural and political events in Mexico, Central and South America. Previous films include Después del Terremoto (After the Earthquake, 1979), about the Nicaraguan revolution; Las Madres: de la Plaza de Mayo (Mothers of the Plaza de Mayo, 1985), chronicling the struggle of Argentine mothers to bring the government to account for family members who have disappeared; and La Ofrenda (Days of the Dead, 1989), a portrait of the Mexican holiday that celebrates and honors the dead. 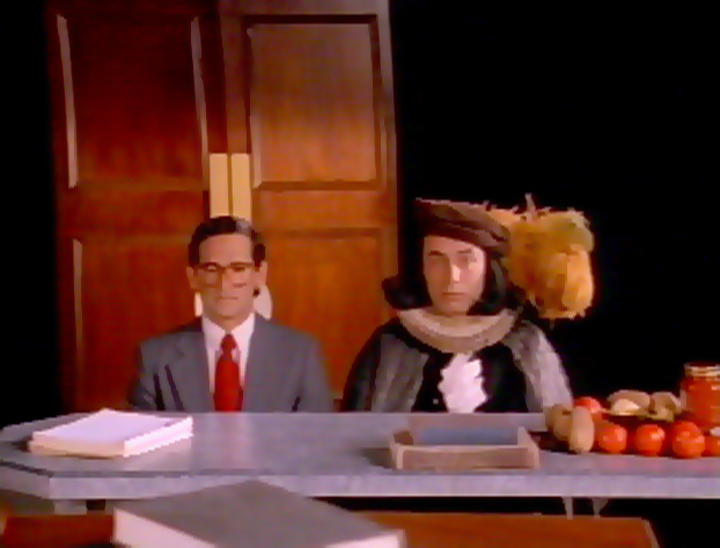