Lynn Hershman Leeson has worked in photography, video, installation, interactive, and net-based works. Her 53 videotapes and seven interactive installations have garnered many international awards, including First Prize (Vigo, Spain) and  First Prize Crystal Trophy (Montbelliard, France). She was the first woman to receive a tribute and retrospective at the San Francisco International Film Festival (1994) and was awarded the ZKM/Seimens Media Arts Award. In 1998 she was a Sundance Screenwriter Fellow and was also honored with the Flintridge Foundation Award for Lifetime Achievement in the Visual Arts. In 1999 she received the Independent Spirit Award, and the prestigious Golden Nica Prix Ars Electronica.

Among her works in print is Clicking In: Hotlinks to a Digital Culture (Bay Press, 1996).  A monograph of her work was published by the University of California Press, Berkeley, in 2002. 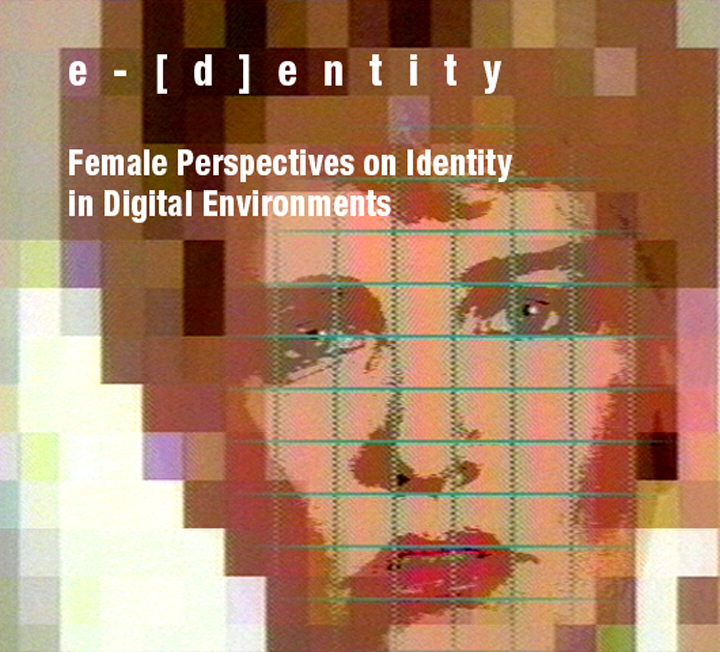