Mahmoud Hojeij received his Ph.D in Media and Communication from the European Graduate School, Saas-Fee, Switzerland in 2007, his M.A. in Media Studies from New School University, New York, in 2001, and his B.A. in Communication Arts from Lebanese American University, Beirut in 1997. He has held various academic positions over the years, has published articles on media issues, and has created thirteen fiction and documentary films, many of which received awards at international film festivals. 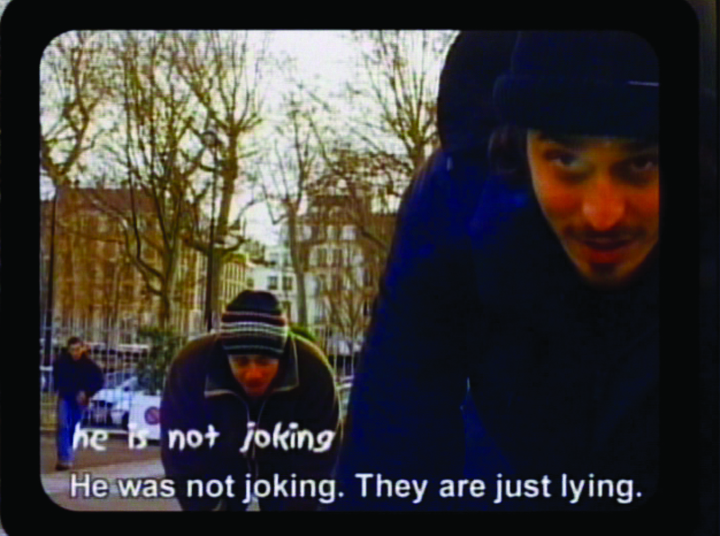